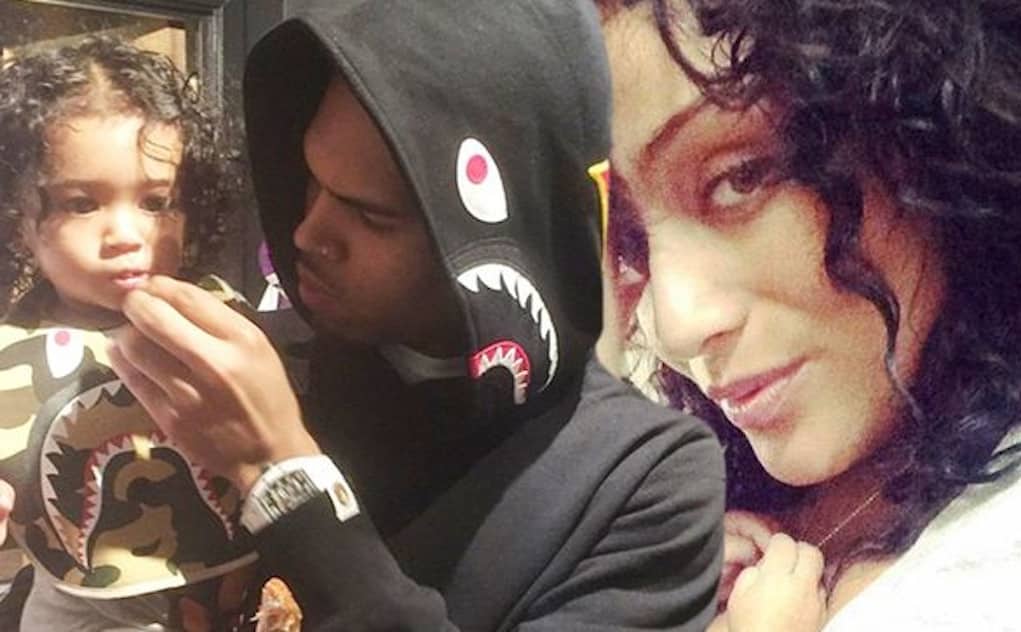 But the court shot her down. Nia’s requests for full physical custody, and 12 monitored visitation days a year were declined.

Chris may have won that battle, but Nia’s not done with him yet.

She’s also asking for a $13,500 increase in her $2,500 a month child support. This issue will be resolved during a later court hearing.