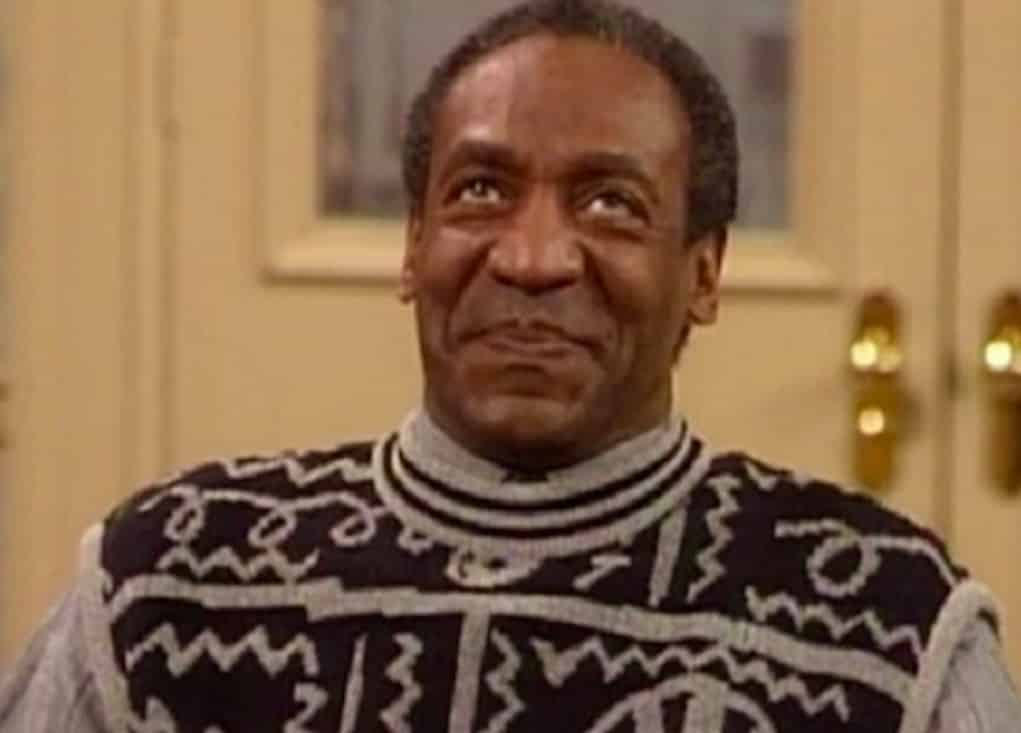 A Pennsylvania judge has found there’s enough evidence for 78-year-old Bill Cosby to stand trial for the 2004 alleged sexual assault against Andrea Constand.

According to CNN, Cosby is due back in court on July 20, but the trial start date has yet to be announced. He’s currently facing three counts of felony indecent assault against Andrea who was an employee at his alma mater, Temple University.

Andrea is one of 50 women who have accused the comedian of sexual assault.

If convicted, he faces up to 10 years in prison.