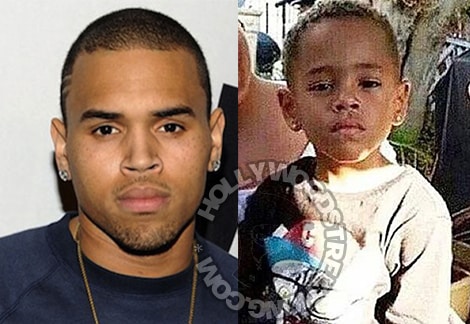 HSK Exclusive – Chris Brown is rumored to being a father of a four year old son. Don’t believe me.. Ask Tina Davis.

A source is saying Chris Brown’s former manager, Tina Davis, is spreading a rumor that the singer has a son and he wants it to be kept a secret. Know why? Because Chris Brown thinks if the public finds out he’s a father, it might jeopardize his female fan base.