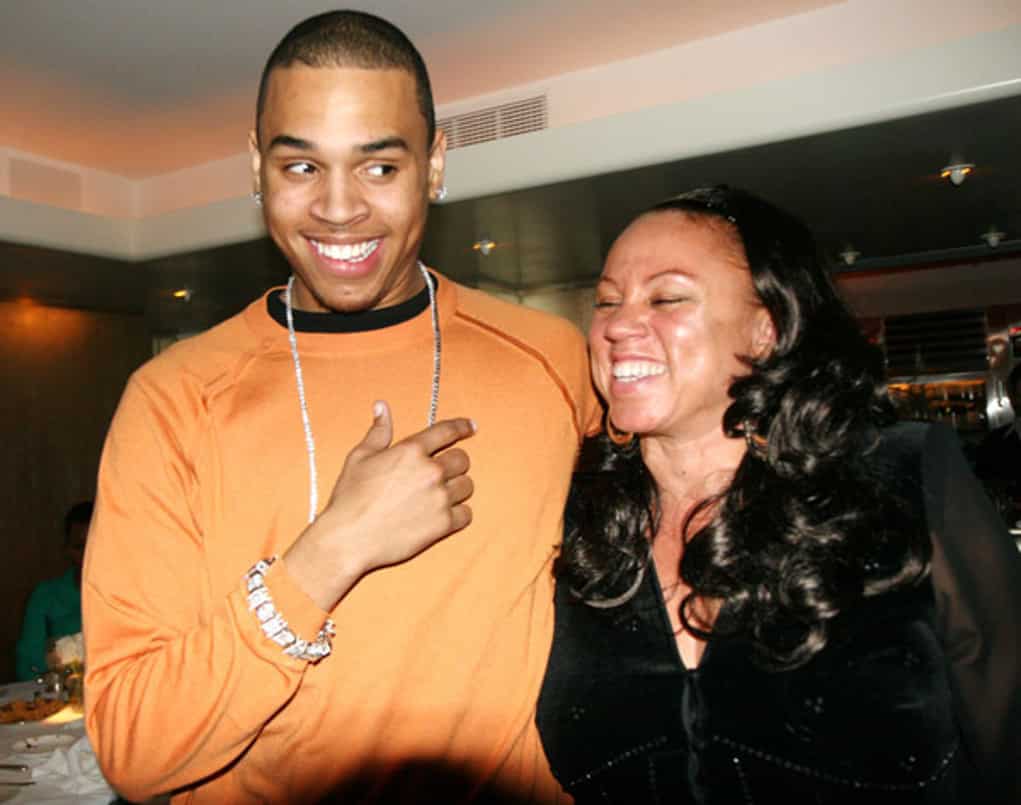 Cops know who broke into Chris Brown’s house and robbed him.

Early Wednesday morning, three armed men broke into Brown’s house while he was gone but his poor aunt was home.  They told her they knew it was the singer’s house and demanded she show them where the safe.  Eventually they locked her in a closet while they ripped the place apart and took off with jewelry and undisclosed amount of cash.

Well, the “criminal masterminds” baited themselves out by telling the aunt everything.   Breezy had just been given $50,000 in cash for a performance at night club, and typically he doesn’t keep much cash on hand, so this was a special case.

The guys holding up his aunt said they knew it was Chris’ house, and they also mentioned they knew there was 50 racks laying around.  It doesn’t take a crack CSI team to put this one together, and the cops have quickly developed major leads in the case.  They suspect it was that club’s promoter, who dealt with paying Brown, that put it all together.