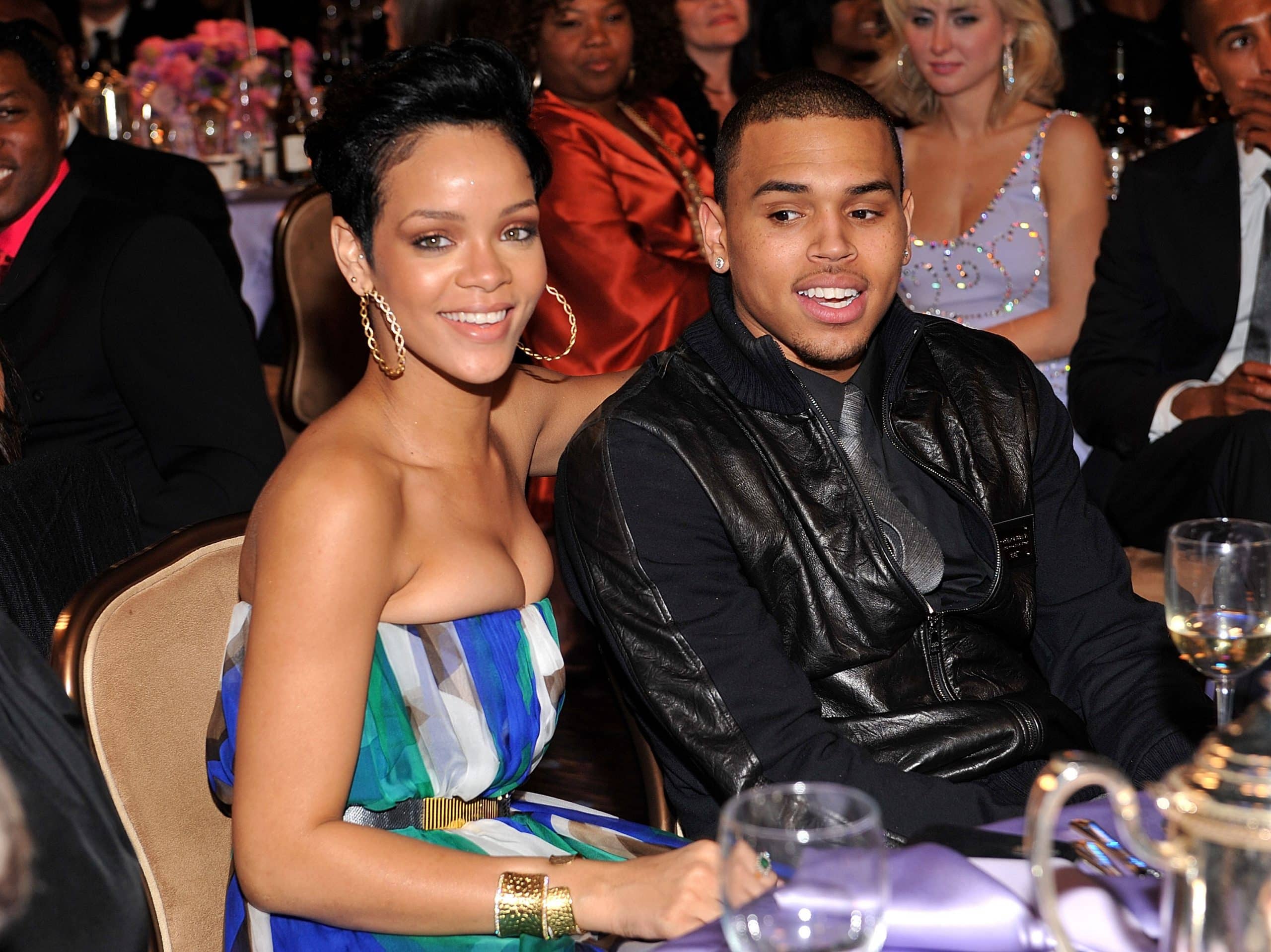 Chris Brown looked back at the time he got caught up in the legal system for assaulting Rihanna by creating a work of art.

The singer displayed his masterpiece on Instagram – an image to the search warrant he was served nine years ago.

WRITINGS ON THE WALL!!! my first search warrant. 9 years later I’m HUMBLE, GRATEFUL, INSPIRED, AND MOST OF ALL…. IM A MAN NOW…. ❤️