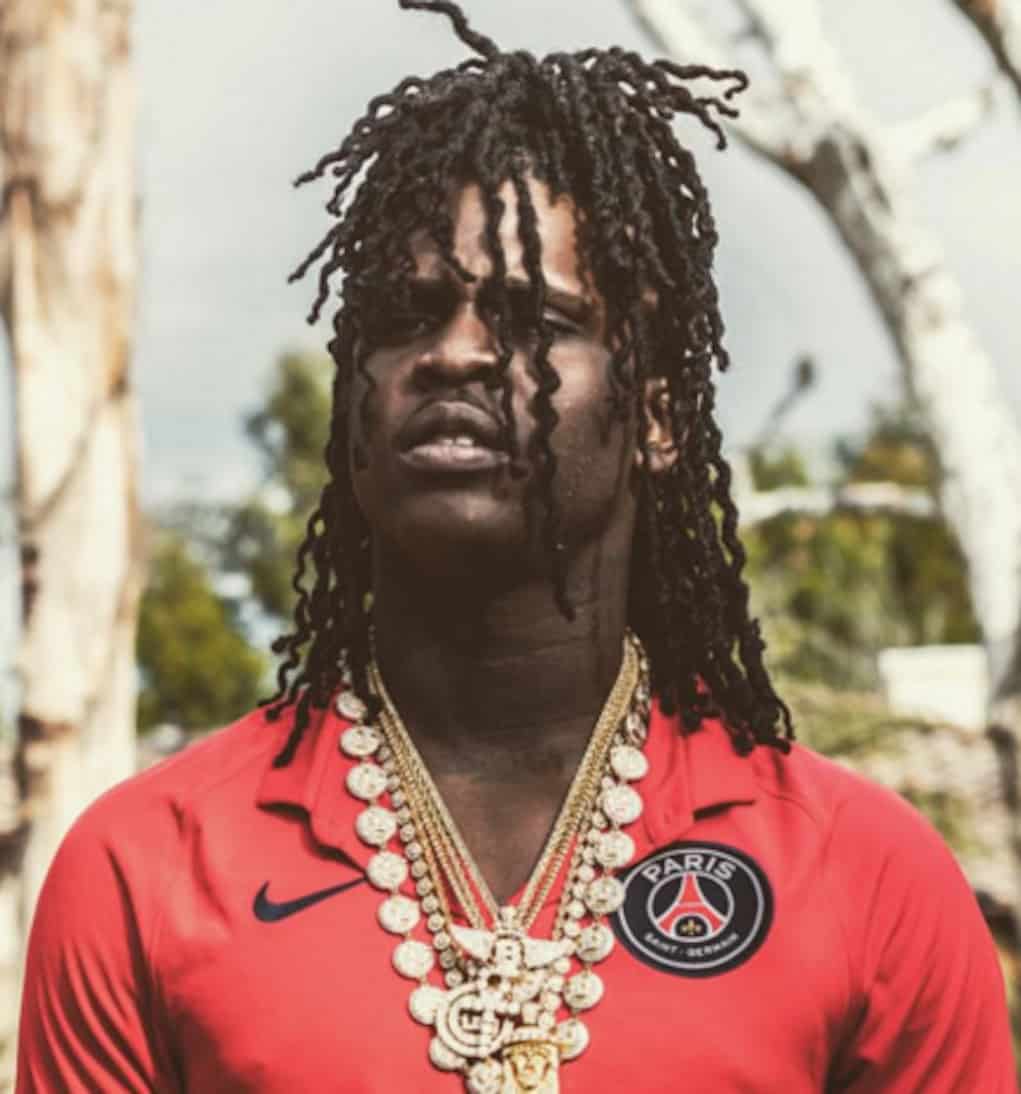 One of Chief Keef’s baby mamas released a video threatening to kill the rapper and his new girlfriend.

In the clip, the girl waves a gun at the camera as she tells Keef how much she loves him, their relationship is “never over,” and tells him he “ain’t going nowhere.”

We’re not sure which one of his 4 baby mamas this one is, but the rapper may want to go ahead and get a restraining order against this crazy bird.