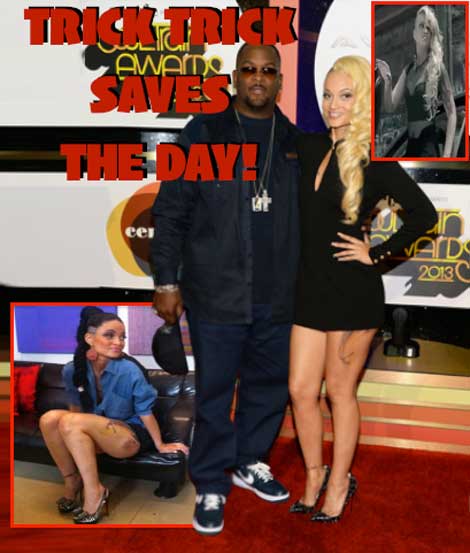 HSK Exclusive – Grammy-nominated lady lyricist Charli Baltimore knows first-hand just how mean the music game can be. That’s because the Biggie Smalls-prodigy wasn’t only forced into a five-year hiatus from the biz, before hookin’ up with Detroit rapper ‘Trick Trick’ (just this past August) — insiders say the 39-year-old mother of two was forced to sleep in her Jaguar! Don’t believe me.. Ask Scott Storch. 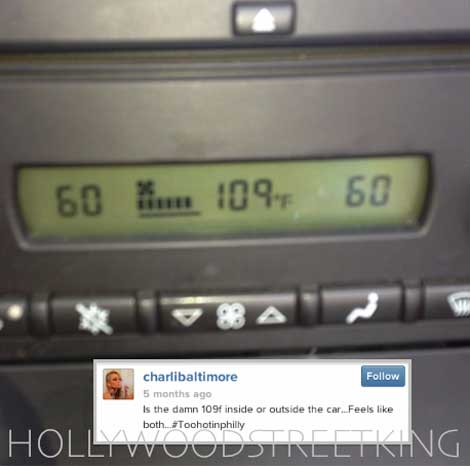 “When Charli Baltimore’s rich dope boy from Philly got busted she became homeless. She went from blowin’ Birdman’s johnson to sleeping on Scott Storch’s couch.”

“She’s telling everybody she found true love and that Trick Trick is her soulmate. But back in the day her poontang was like a yellow cab … all you had to do was flag her down and pay a fare to take a ride.

Charli Baltimore’s head game is so good, Jay Z stabbed Un Rivera over her in ’99.”