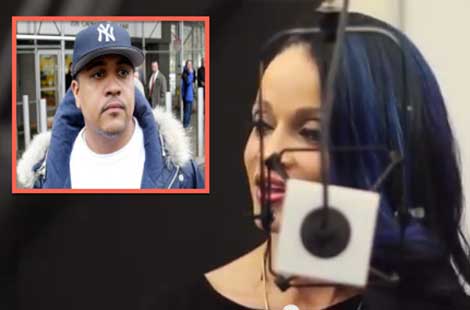 “I was scared… I thought he was gonna rape me.”

The former music exec at the center of Charli Baltimore’s recent recollection of the time she says she was “approached on a sexual level to further her career” has been identified as Irv Gotti.

“I don’t care if you’re 900-pounds and stank! They still gonna try you. I’ve been in a few situations where I was totally blown back by a person’s behavior…

I was in a meeting with a very high powered person… not a rapper, an executive… and we were sitting maybe four-feet apart having a conversation… Like we talking now, just about something regular. And this is when DAT’s were out, member DAT’s? He asked me to flip the DAT…

So I get up, walk up, flip the DAT… how long does that take, like 10-seconds? I turn around and you’re there with your penis out, rock hard, jerkin’ off.