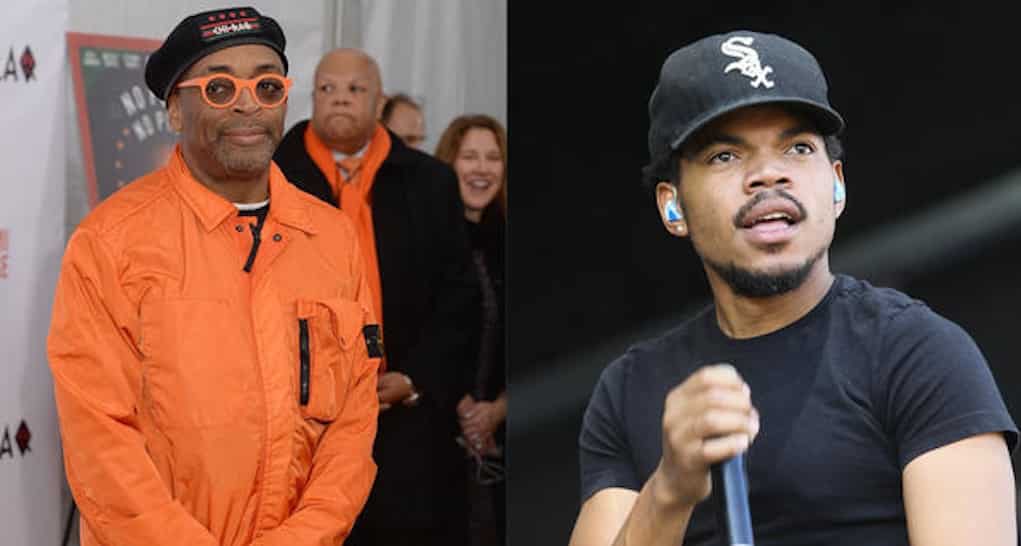 Spike Lee has been in Chance The Rapper’s life since he was a baby, but these two are far from calling each other family or even friends at this point!

After Spike called Chance a “fraud” for refusing to be in his movie Chi-Raq, Chance has clapped back!

Chance call’s Chi-Raq a “sexist” and “racist” depiction of the Southside of Chicago. Chance then calls Spike a “liar,” and threatens to release audio of the director “begging” him to be in the film!

And then get mad when students at the screening challenge him on his sexist, and RACIST movie and he wanna point the finger at me

Boy. You are a lame. But more importantly a liar.

Chance isn’t the only rapper to speak out about Chi-Raq. Rhymefest, Twista, and BJ The Chicago Kid have all criticized the movie for its title and the film using comedy to speak about the gun violence that has plagued the city.