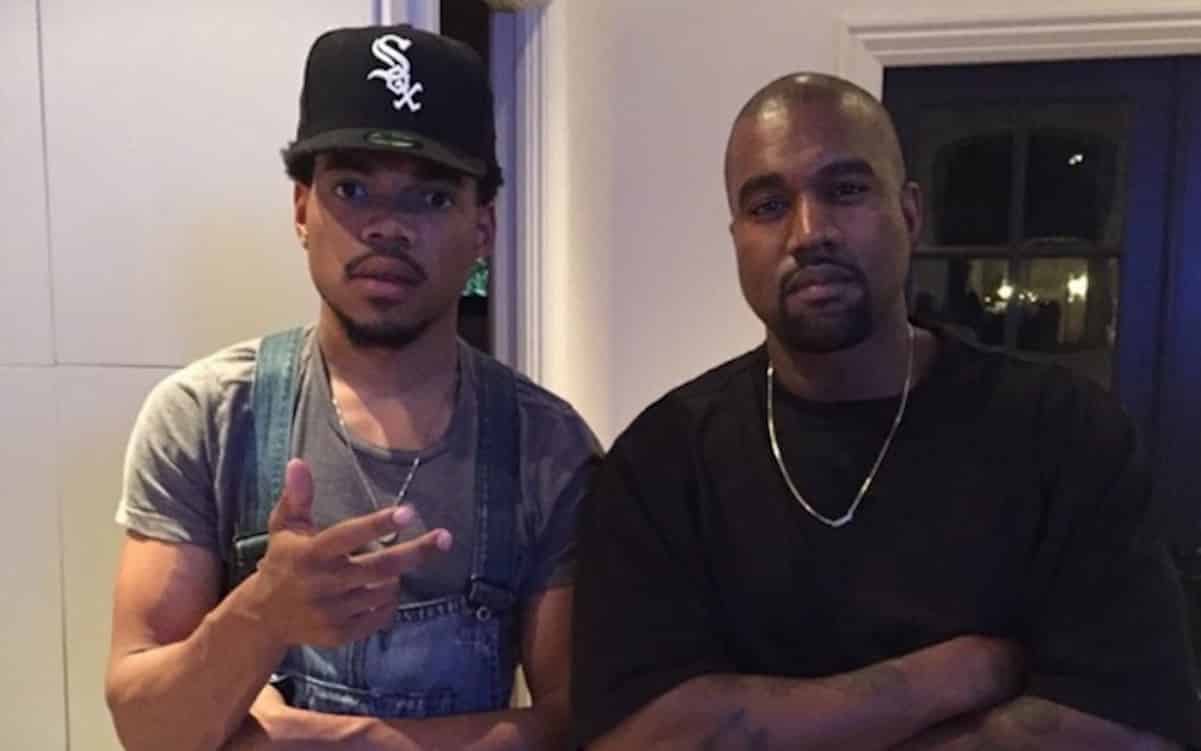 After putting on his cape to defend Kanye’s support of Trump, Chance the Rapper is backtracking like a MFer.

He intially tweeted, “Black people don’t have to be democrats,” and Trump even gave him a shout out on Twitter by saying, “Thank you also to Chance and Dr. Darrell Scott, they really get it…”