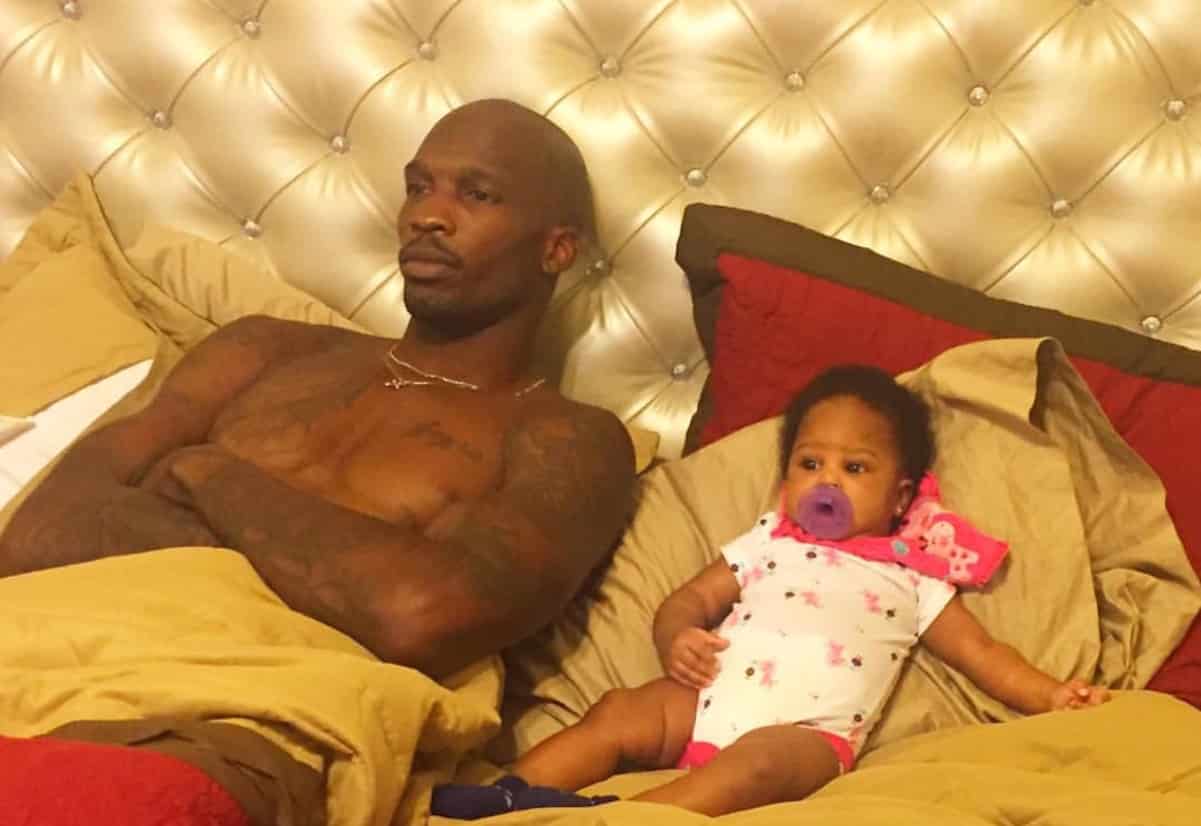 Former NFL player Chad Johnson has admitted in a court of law that he fathered his seventh child by a woman named Alexia Farquharson, according to sources.

Chad’s fighting against having to make retro support payments ince he was giving her money before acknowledging he was the father.