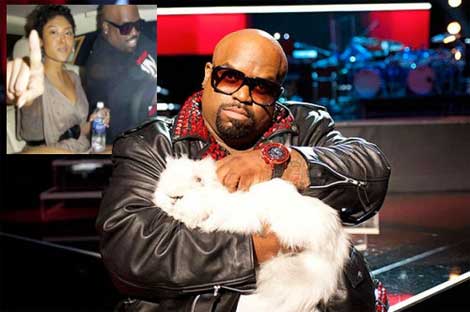 Sources are coming out of the woodwork, reveling Cee Lo “actually quit because he was about to be fired.” Not sh*t Sherlock’s! Who, in their right mind, would walk away from all that easy TV money?

“The general belief among the [The Voice] production was that he was feeling the weight of a legal case that could result in prison time.”

HSK can confirm the man behind “The Voice” isn’t only a devote Christian — he’s also a fair man, who’s far from being a horrible boss. An insider says, “Burnett had to spend a lot of time with the emotional Green last season.” That explains why Cee Lo Green was granted the opportunity to leave gracefully, rather than documented as being fired over his “fighting accusations of drugging his date and having sex without her consent.” 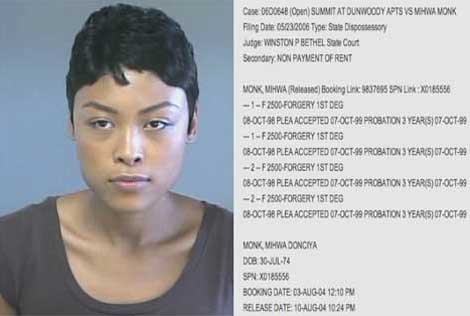 “She came up with a plan to cry rape … for revenge and money.” -HSK Tipster

You’ll recall.. Back in Oct. 2013, HSK exclusively uncovered the identity of the alleged victim.. and her suspected malicious intent. “Mihwa [Donciya Monk] felt used because he paid her no attention [after ‘consensual sex’ with Cee Lo] so she came up with a plan…”

“Green’s decision to quit was a move to avoid being fired by NBC and producer Mark Burnett Productions, an individual with knowledge of the situation. A second individual [said] that NBC wanted to announce Green’s departure mutually with the singer but that Green decided he wanted to to do it on “The Ellen DeGeneres Show.” His exit arrives after a touch-and-go fifth season, which led to at least one “meltdown,” as the insider described it.”