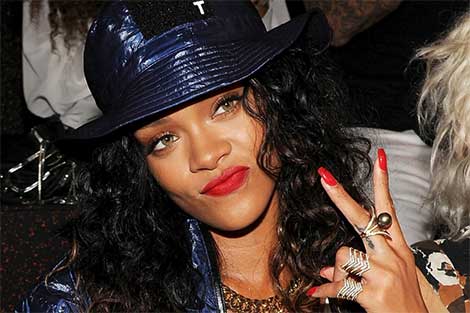 Hours after Rihanna criticized CBS Sports for leaving her rendition of the Jay Z song ‘Run This Town’ out of last week’s broadcast, the network announced there would be changes in future broadcasts as well.

The opening featuring Rihanna was removed last week as the network looked to take a more serious tone before the Ravens-Steelers broadcast to address the issues of domestic violence in the league.

Until Tuesday’s announcement, Rihanna’s opening song had been scheduled to appear on Thursday Night Football for the rest of the season.