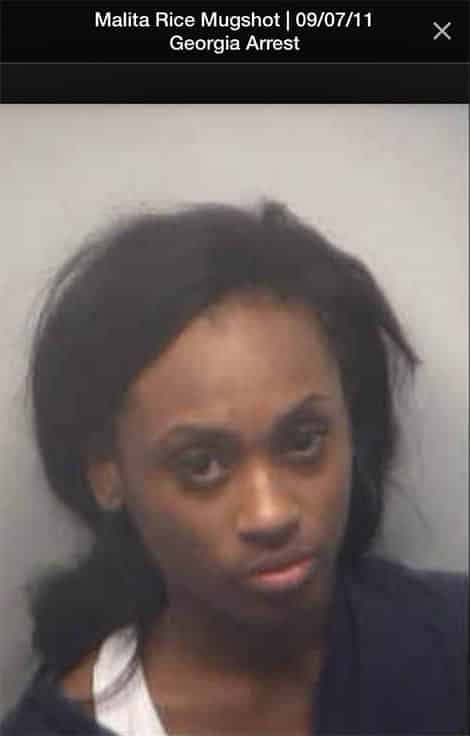 “Malita is claiming her casting agency for video models is not a scam, and that she is an educated upstanding business woman… but in 2011 she got busted for fraud.

She also has loose lips, she told everyone she knows that her roommate Taylor Hall smashed a happily married, Wiz Khalifa, after his video shoot.”