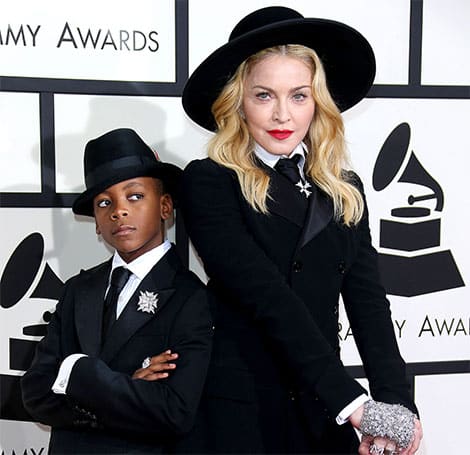 HSK Exclusive – What’s said to be going down behind Madonna’s closed door’s will blow your mind!

Details we’re told point to David Banda, Madonna’s adopted African son, is alleged to be often subjected to performing the “Shmoney” dance at her beckon call!!! That’s according to a bar patron who says he recently spoke to a turnt Guy Ritchie.

“We’re at the pub and Guy is going on and on about how Madge got the Black kid rapping profanities… and how bad he feels for the kid.”