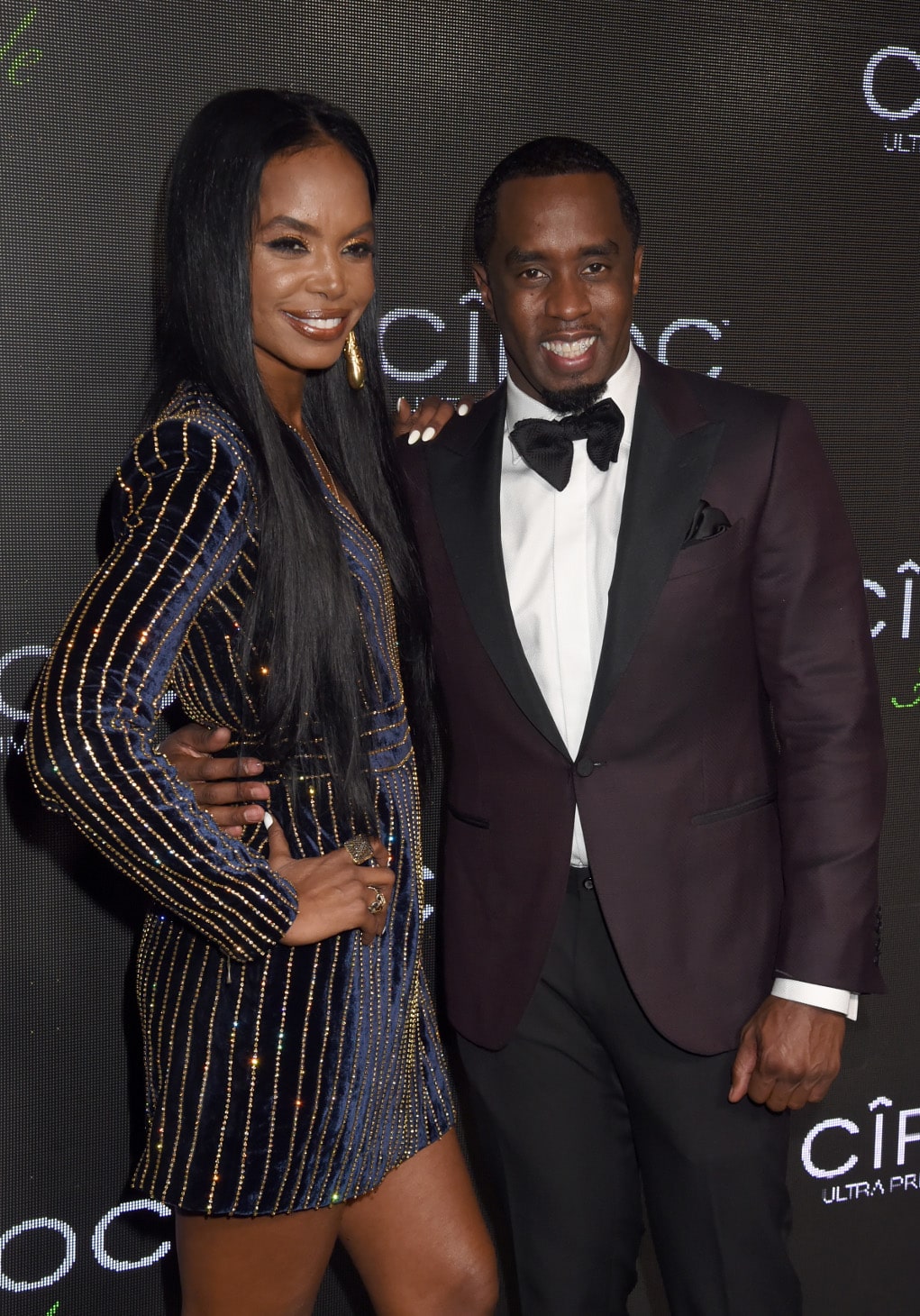 Kim Porter and Cassie are still fighting over the right to be with Diddy.

On the weekend, Sean “Diddy” Combs had a blowout 46th birthday bash, and along the Ciroc-endorsed red carpet he was seen with his baby mama, Kim Porter.  The two were dressed for a black tie event and posed for pictures together. 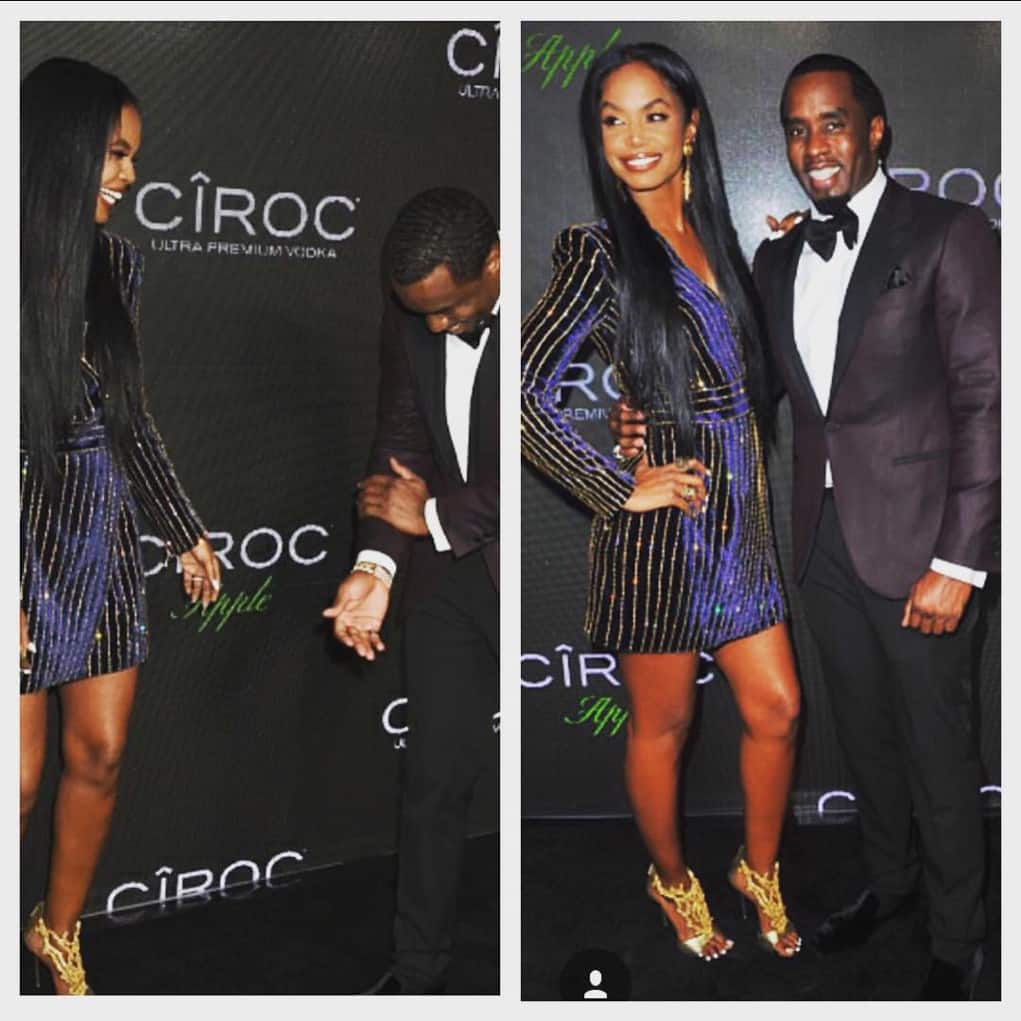 Afterwards, Kim took to Instagram to and posted photos of her and her baby daddy with the caption “About  nights ago…..Black opulence #DiddyBDayBash #BlackOpulence #HappyBirthdayBabyDaddy.” 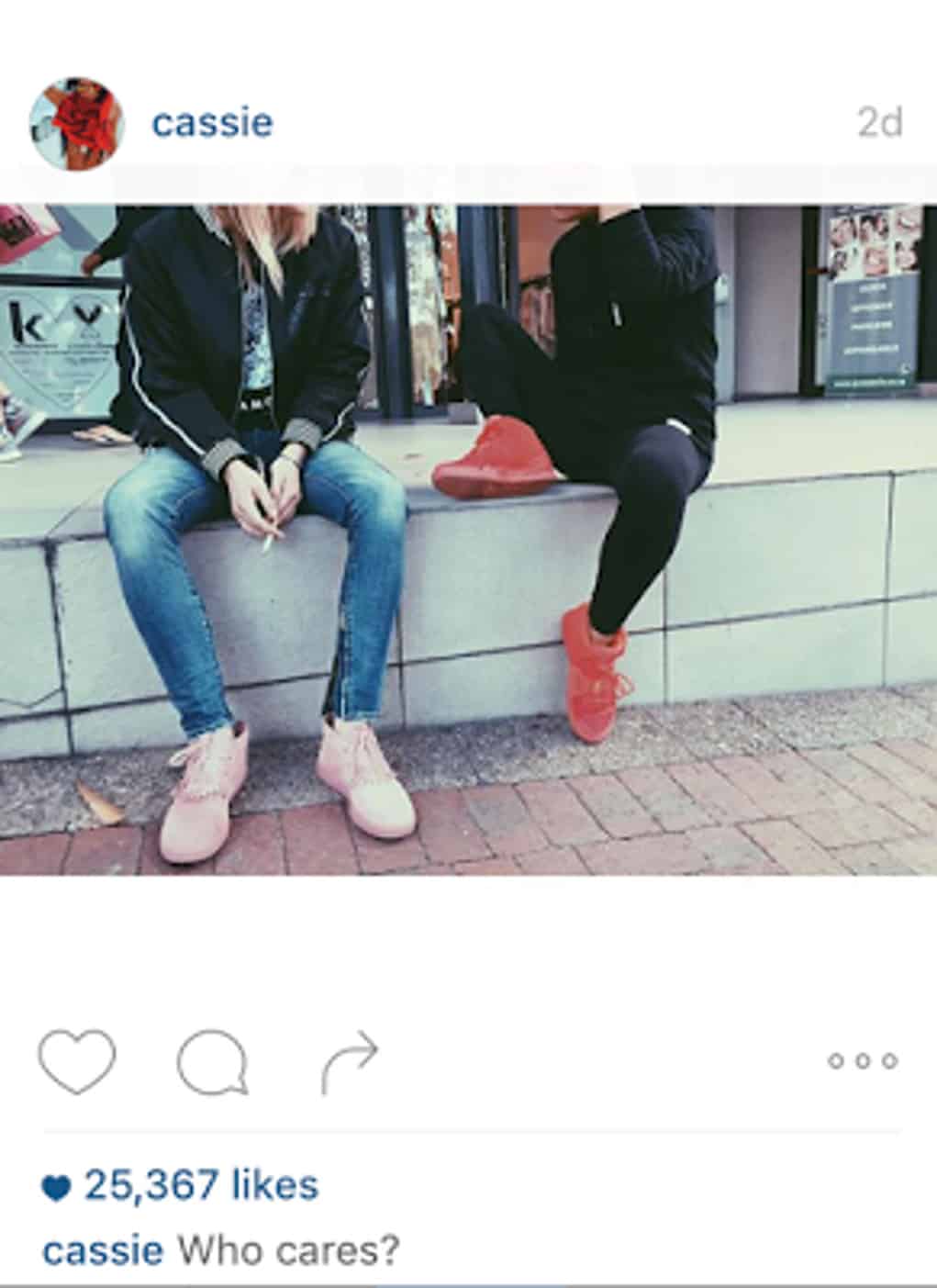 To somewhat confirm that Cassie was taking shots at Porter’s gloating, Cassie’s friend, Kerry Morgan, posted the same picture with the caption “lies fairytales and fallacies.” 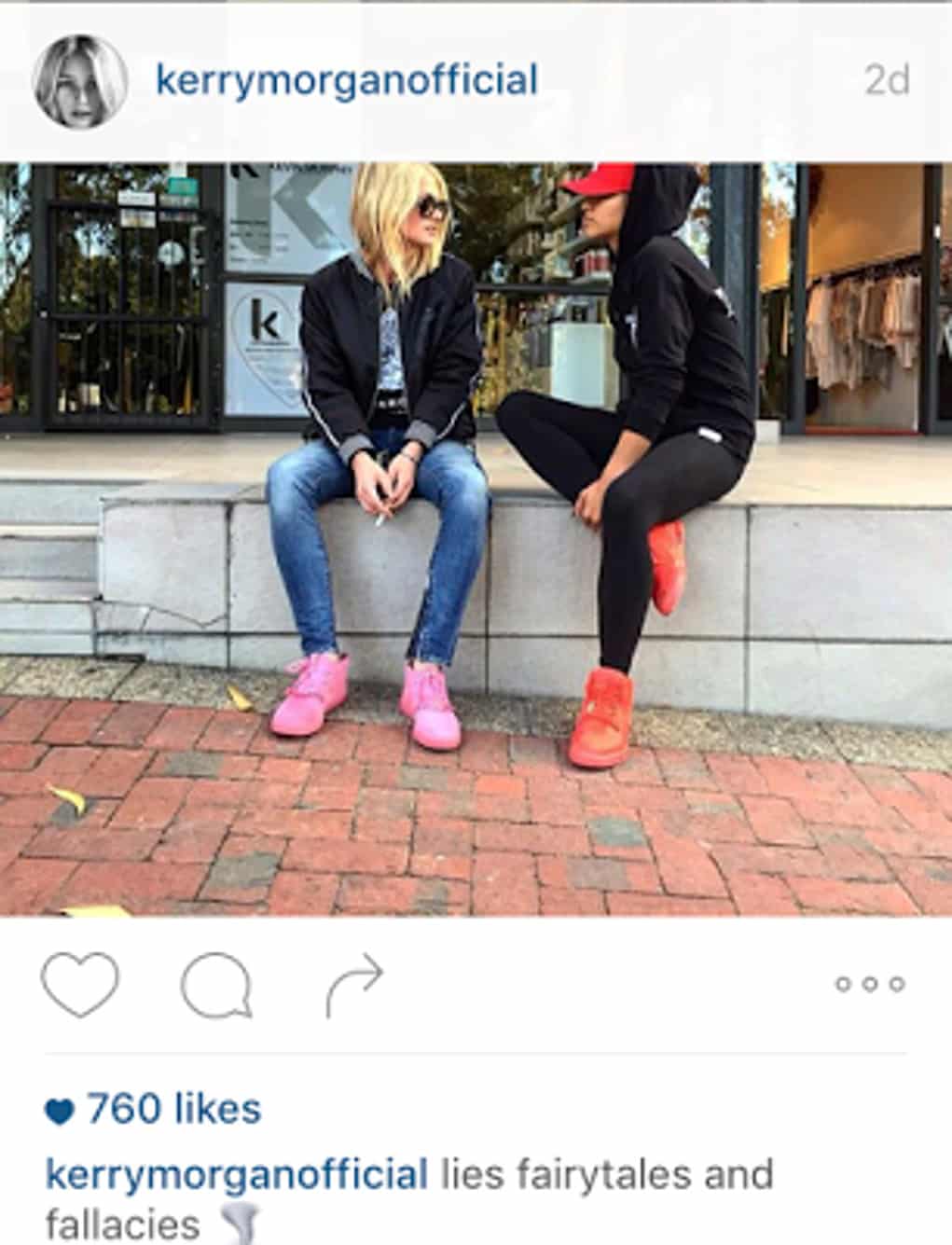