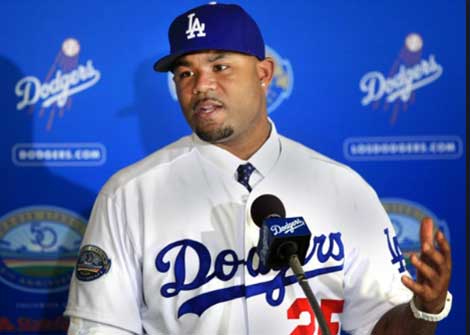 Carl Crawford’s recently singed $142-million MLB dollar deal with the Dodgers doesn’t seem to be making any kind of sense for the woman he first called ‘baby momma.’ That’s revealed to be the reason why Amy Freeman hauled Crawford in to court.