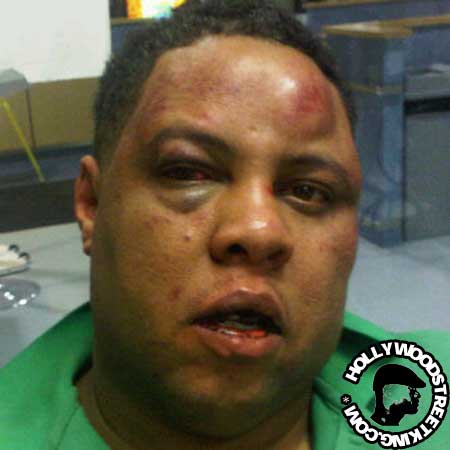 Rapper Lloyd Banks and three associates were arrested in Ontario, Canada this weekend for assaulting a promoter, HolywoodStreetKing.com has confirmed.

The G-Unit rapper was allegedly booked at Club N.V. in Ontario, Canada to perform select cuts from his catalog. Banks was allegedly late to the venue and only performed one song and walked off the stage, further inciting an already agitated crowd.

According to reports, Banks and the three other men assaulted Hines in a hotel room near Kitchener, when Hines reportedly refused to pay Banks for the performance.

Hines was rushed to the hospital, where he was treated and released for multiple contusions and head trauma.

As of this morning (January 10) Banks, Shaun McGee, Tyrell Cooper and Nicholas Sloan are in custody in Kitchener’s District 1 police station.