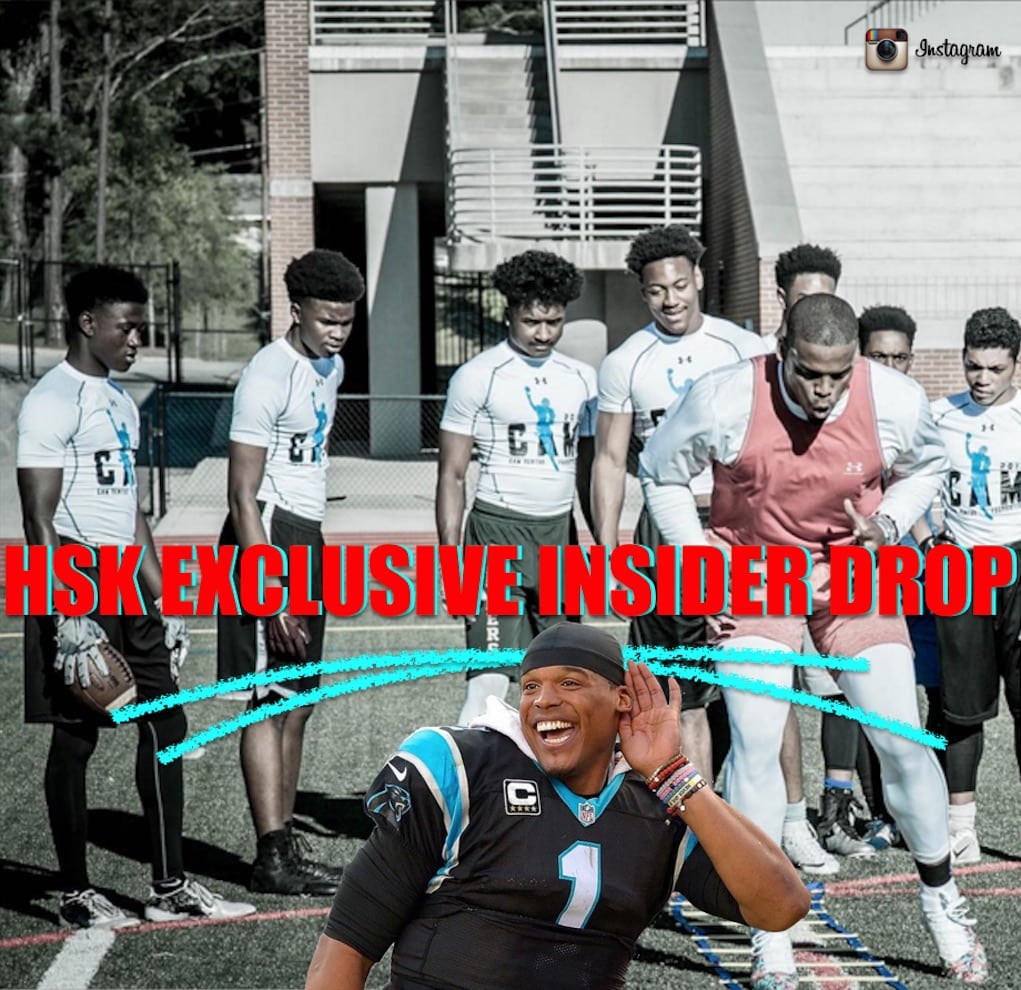 “My husband and I are extremely disappointed. I-M-G must stand for ‘I’m a God’, or something.” — Outraged Parent

HSK Exclusive — Cam Newton may have just received a pair of nominations from the ESPY Awards …. Cam Newton might have recently been named “the NFL’s LeBron James” … and, Cam Newton may have gained grand proclamation from @BuckyBrooks, charging him the “No. 1 choice off of “The Top 100 Players of 2016” — but the aftermath of a Florida youth football camp reveals “game changing” effects. That’s because a group of little leaguers and their parents have surfaced to share the deets of their recent personal encounter with the NFL star quarterback…

“Kids from the hood came to see Cam … but he treated them like they had a disease or something. You could sense that it was tense. I mean, it was obvious the kids weren’t enjoying themselves. At one point, one kid even whispered ‘He’s a jerk’ under his breath.”

Multiple sources have checked in to file Cam Newton complaints, sharing “game changing” highlights of the football youth camp session — hosted by IMG Academy in Bradenton, Florida, on June 16th. That’s when Newton reportedly delivered “half azz coaching” to a group of pre-teen athletes. Of the featured highlights, the Carolina Panthers star quarterback is said to have “thrown major shade” at the pre-teen kids he signed up to coach, and was expected to inspire!

“A little white girl tried to take a picture of him, and he [Cam Newton] covered his face with a towel.”

Apparently, baby momma Kia Proctor was not at the IMG Academy event. Know why? Because the details we’re gathering point to Cam Newton as being the type of youth football that displays more interest in “taking selfies”, while running game for Tampa strippers, than he does for the kid athletes looking up to him! That’s because word from the streets has it, “Cam showed up that same night at the strip club to make it rain on strippers.” 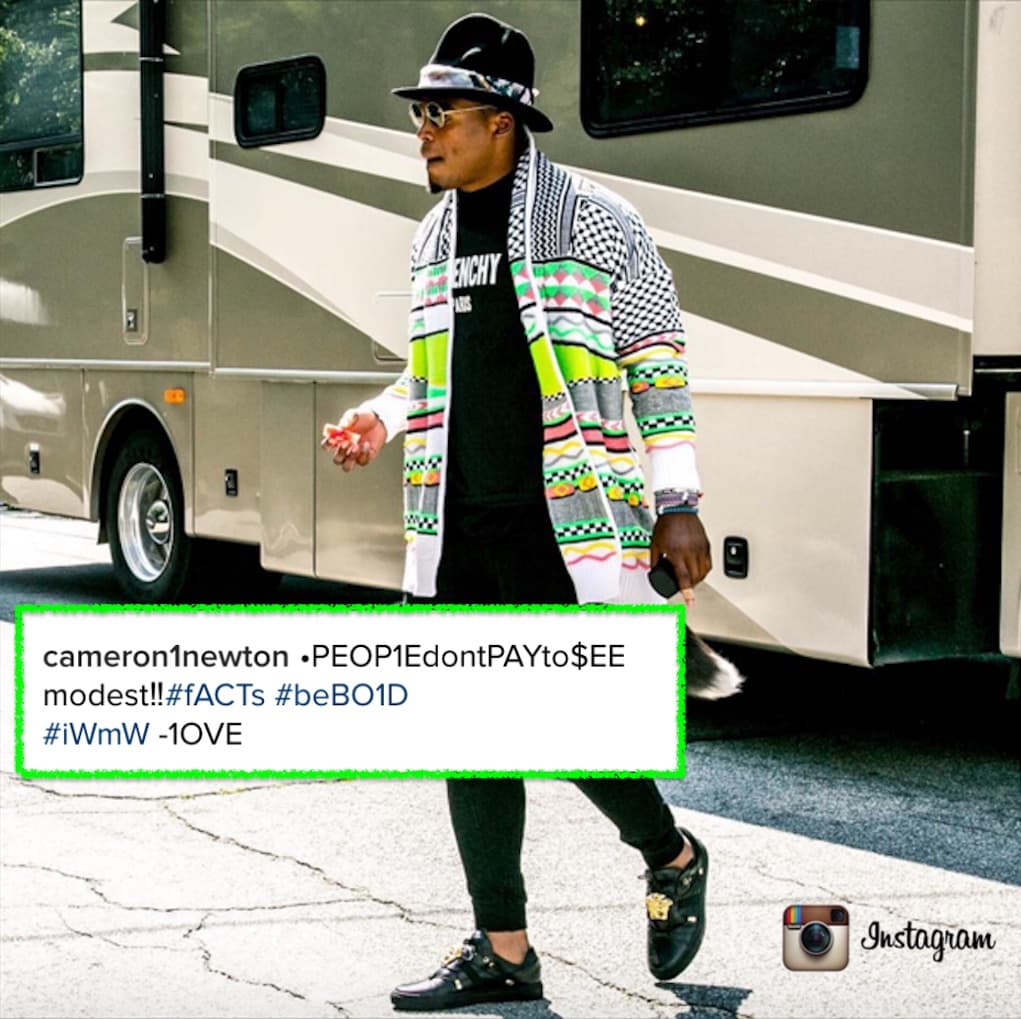 “A lot of us parents are pissed because we all paid good money for our kids to be enrolled in the camp. I mean, a lot of families and kids drove up from from all over Miami to see Cam … and he stayed clear away from them! It was a complete disappointment.”