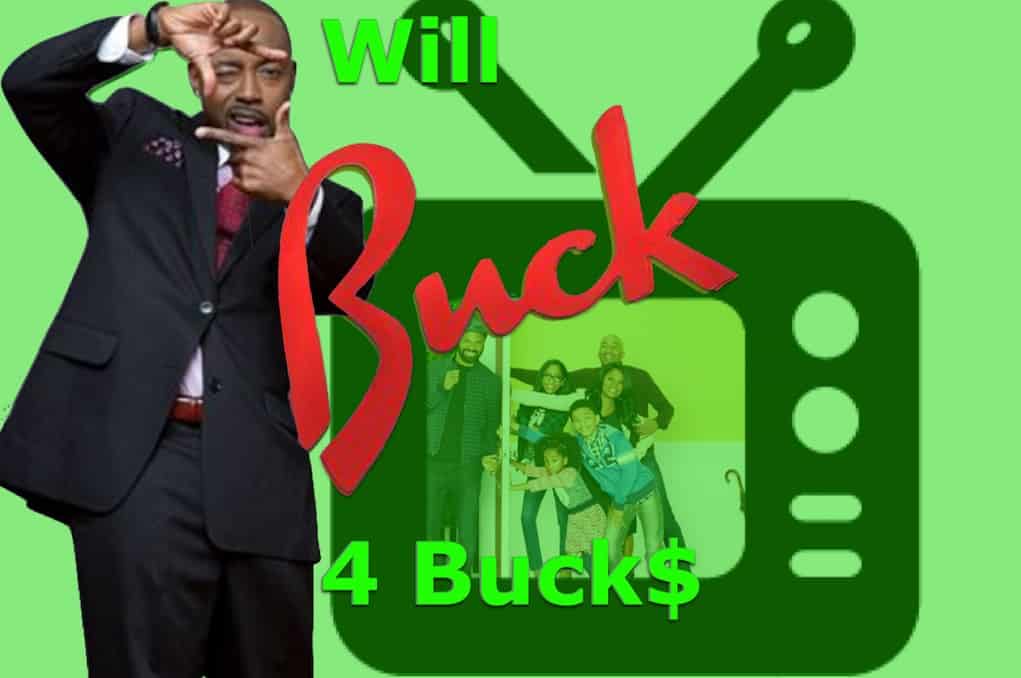 “Will doesn’t give a sh*t, he’s onto the next. And, he’s gonna exploit the sh*t outta the womens empowerment program. That’s why he’s hanging out with Jada Pinkett Smith.”

HSK Exclusive – SAY UNCLE! It has been exactly two weeks since we told you Uncle Buck’s days were numbered, and just yesterday, ABC came to the table with a July 6th, 2016 announcement revealing the network’s decision to cancel the Will Packer Production. This, after the show saw just one season on the air!

“Tuesday’s Season 1 closer will serve as the show’s series finale.”

Despite the original viewership numbers clocked and reportedly garnered through the Will Packer prime time blaxsploitation, industry insiders give the ‘Uncle Buck’ movie adaptation “an average grade of D+.” 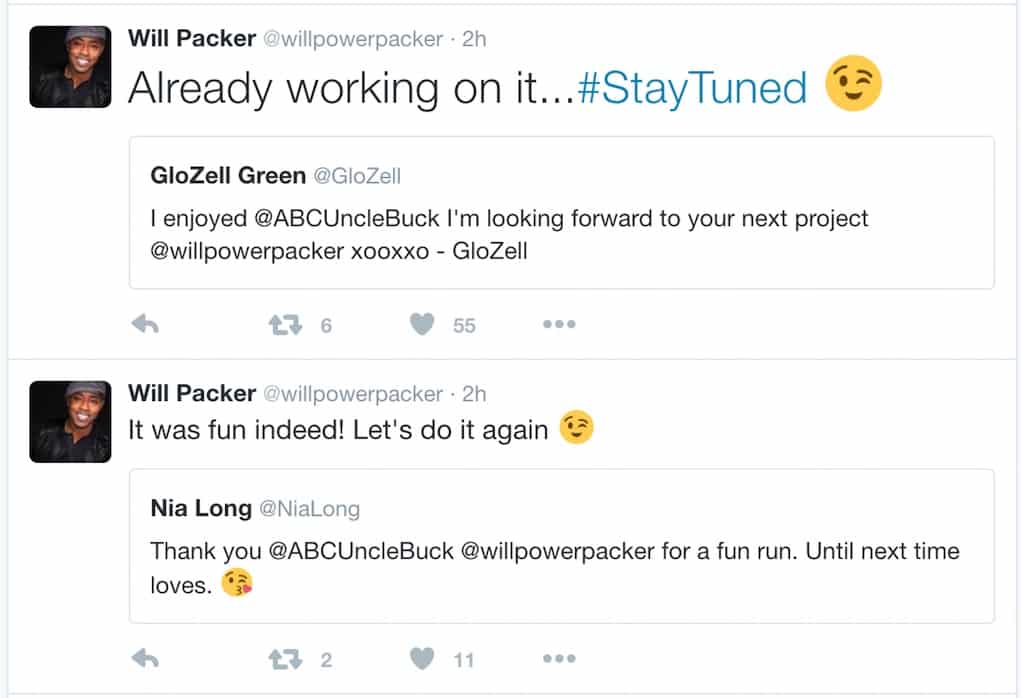 “Mike is too raw for the ‘Mickey Mouse’ network. ABC has a string of Black shows this summer … but Anthony Anderson better save his money cuz they’ll cancel his azz like they cancelled Mike and Uncle Buck.”