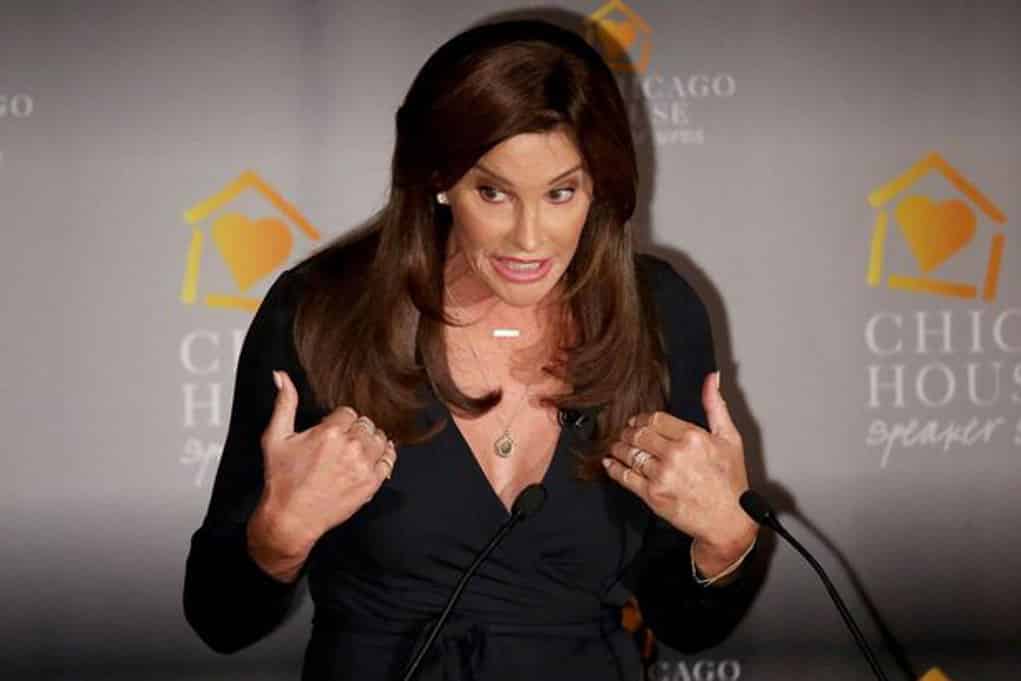 Caitlyn Jenner was confronted by an angry mob after giving a keynote address in Chicago.  She was a guest at the Chicago House, which is a group in the Midwest that supports “those impacted by HIV/AIDS and/or LGBTQ marginalization.” 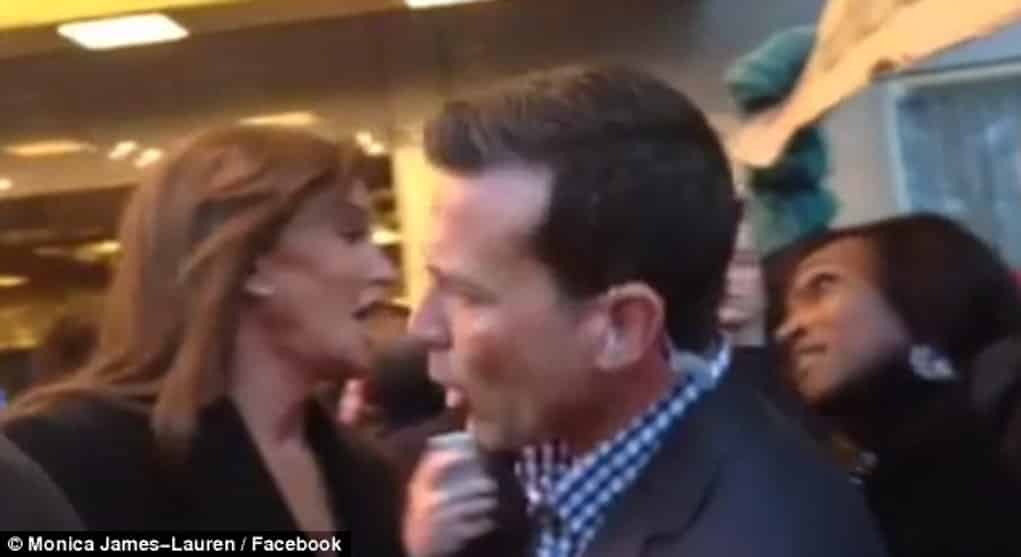 Jenner lost her cool and had a heated exchange with a few members, and had to be held back.  The group calls themselves ‘I Ain’t Cait’ and feel that Cait is a misrepresentation of the typical transgendered person.

On their Facebook page they write “Caitlyn Jenner, who lives in a mansion and has a net worth of millions of dollars, while the average trans person has a 41 percent chance of experienceing homelessness.”