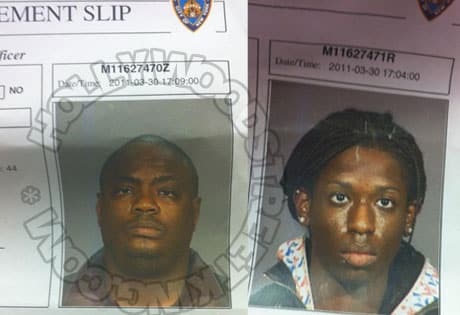 I’m told the male who was performing the sexual act on Mister Cee is just 20-years-old, which makes the man less than half his age. Now, I wonder if Mister-Cee pays to play with male prostitutes? I don’t know, but I do know Mister Cee reportedly likes to pay female strippers to urinate on him. Is that Hip/Hop? I don’t think so.

Sent via BlackBerry by AT&T

fyi: THIS ARTICLE is real too!