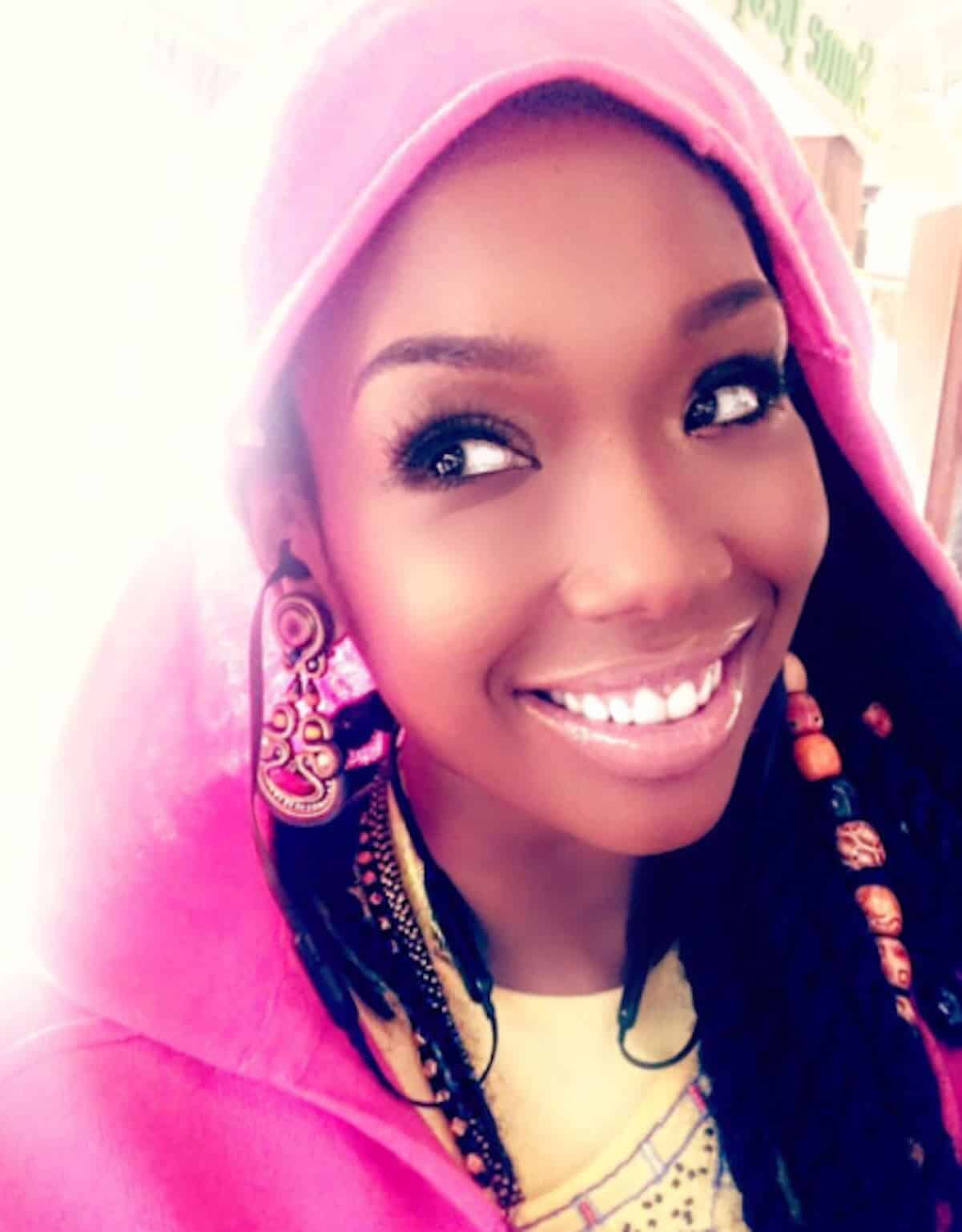 Brandy was traveling from LAX to JFK airport early this morning when she fell unconsciousness on a Delta flight.

The incident occurred right when the flight was about to take off. Flight attendants and passengers scrambled to help her until paramedics rushed to the scene.

The singer was removed from the plane and later regained full consciousness while she was being treated on the jetway.

She was taken the hospital where she’s in stable condition.