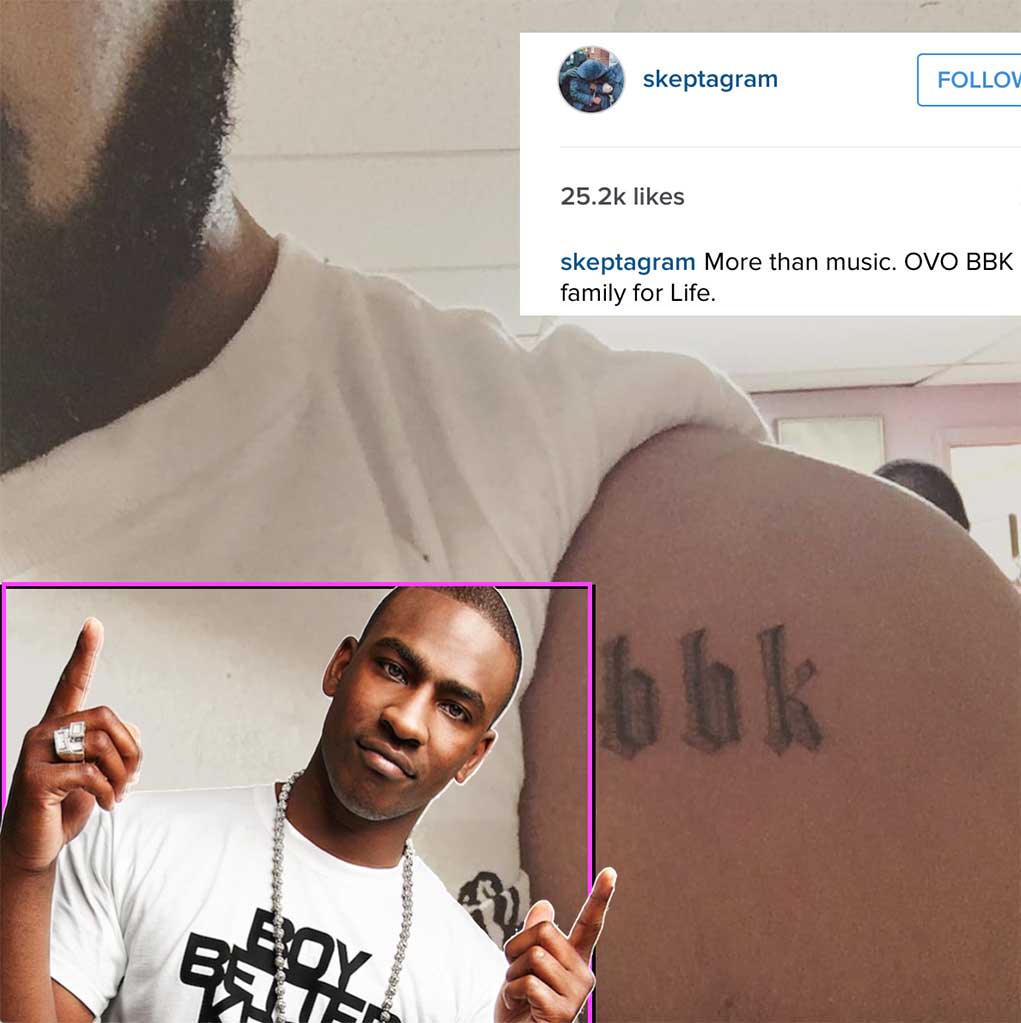 HSK Exclusive – From the looks of his newest ink, it would appear that Drake just took his boy bond with UK rapper Skepta to the next level …

“Drake is running with Skepta — and any and everybody affiliated with Skepta gets a BBK tattoo.” ~Industry Insider 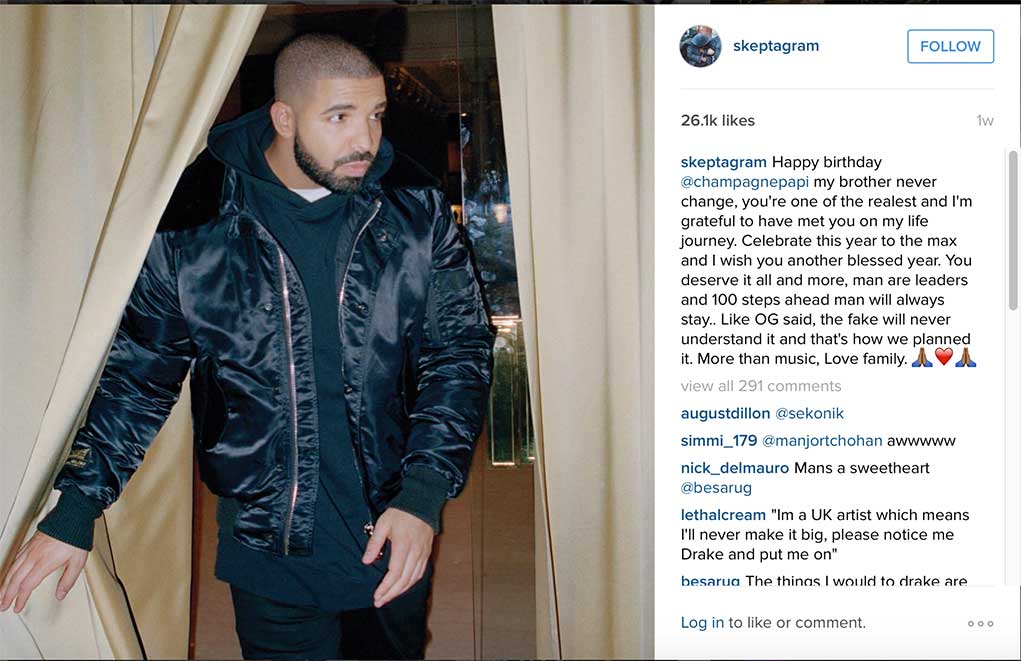 According to ‘Skeptagram’ posts it was two-weeks ago when Drake got inked up with the letters “BBK” — an acronym for “Boy Better Know”. How ‘sweet’ is that?! Turns out BBK is to Skepta a brand much like OVO is to Drizzy. Here’s the thing, in many of Skepta’s posts the OVO and BBK connection is described as “more than just music.”

“When Drake is in Canada and in the States, he’s OVO … but when he’s in Europe, he’s BBK.” 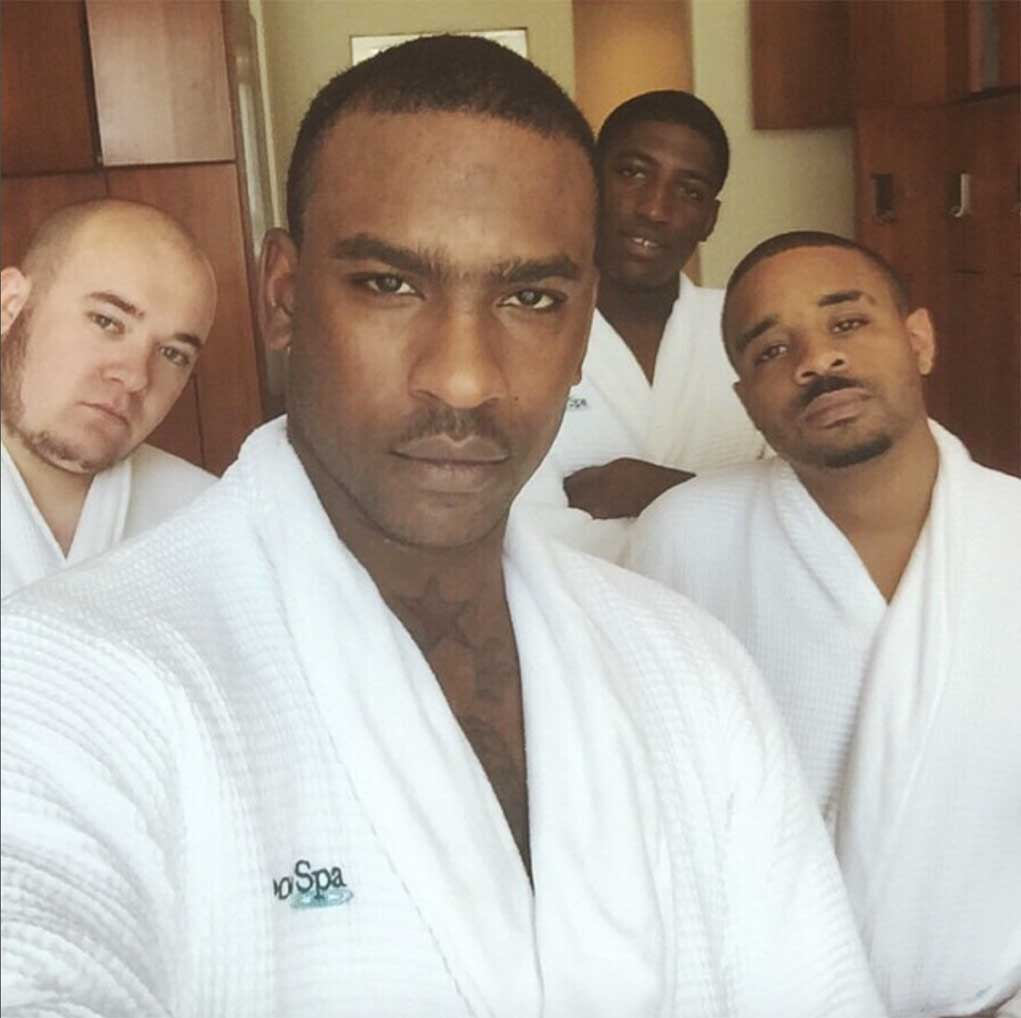 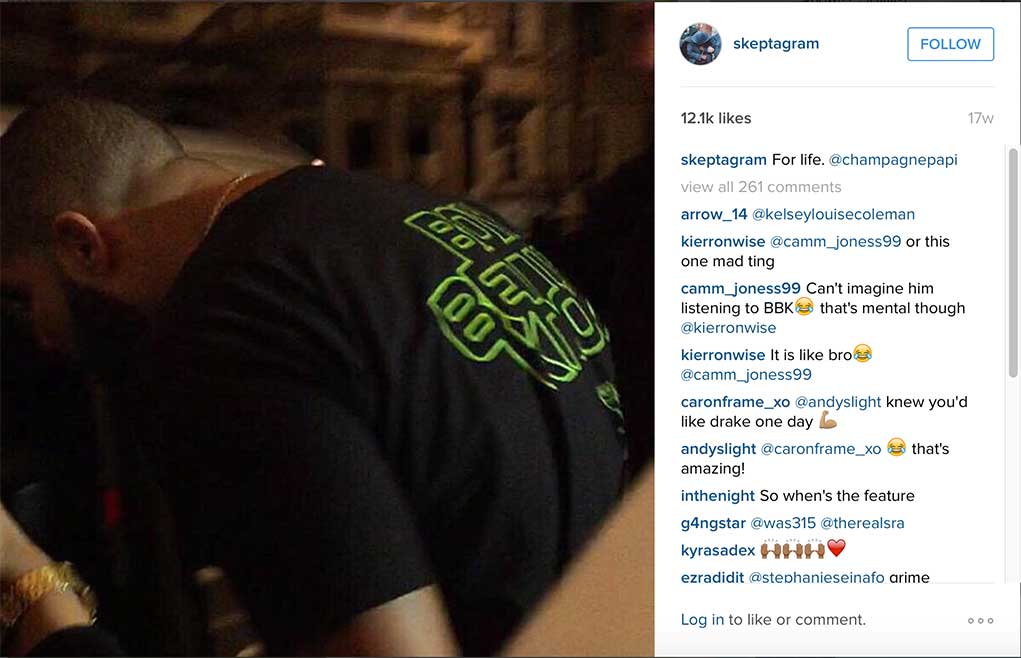