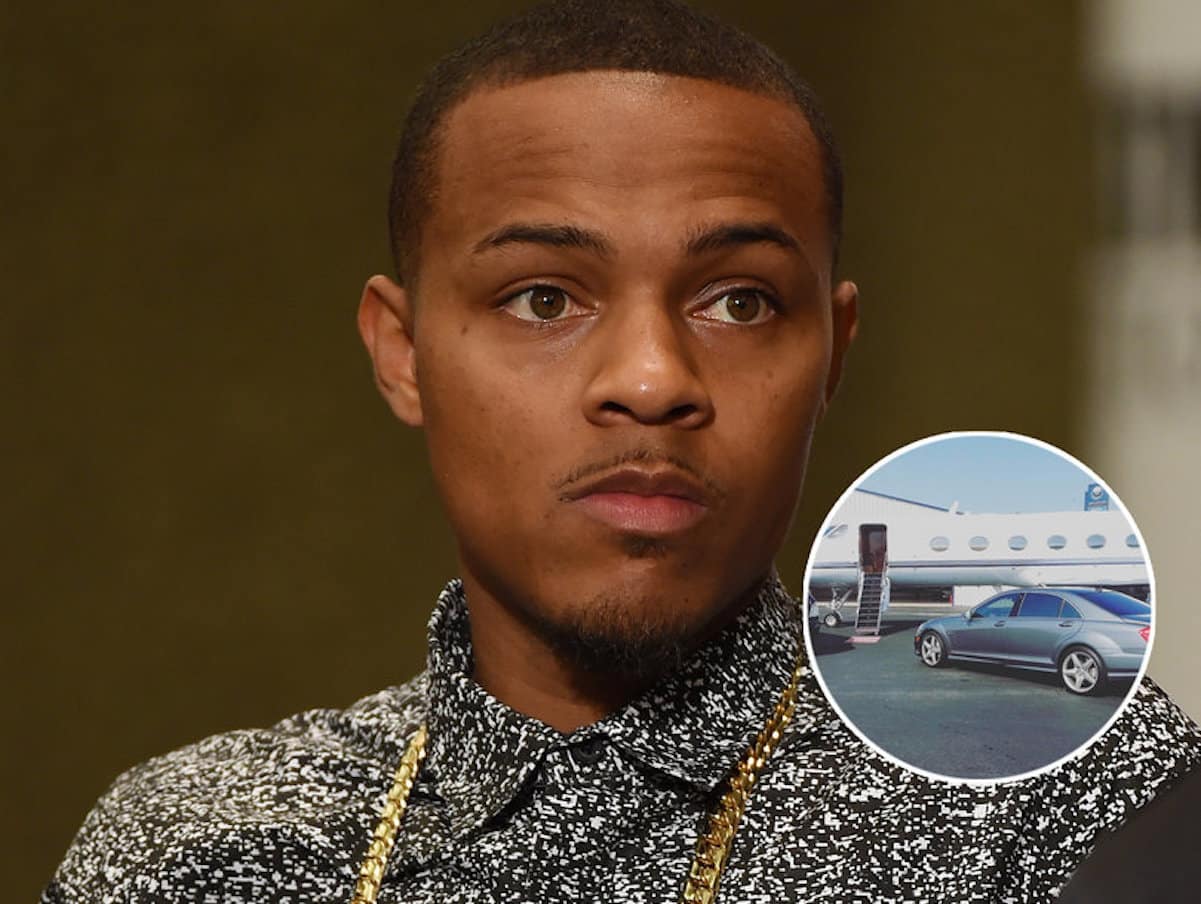 Bow Wow finally came out of hiding after getting dragged all over the Internet for lying about flying in a private jet.

Bow took to his Instagram live to say he didn’t know his fake flexin’ was making the news, and there was nothing for him to address.

He then left his followers with this quote:

He then went on the radio to say you have to watch Growing Up Hip Hop to see why he tried to floss with the private jet. Now he’s trying to pass it off as a marketing tactic *rolls eyes*