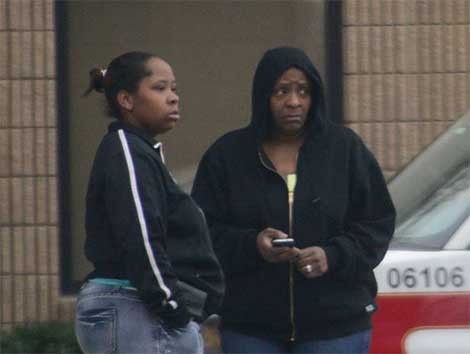 A source is saying Bobby Brown’s two sisters, brother and their children are the cast members of the show.

“Bobby’s sisters have a history. Leolah is the one who went on the record blaming Ray J for Whitney Houston’s death, claiming he fatally fueled her cocaine habit.

Tina is the one who did a sit-down interview and claimed she did crack with Whitney. Tina and Shayne are also the ones who fought at a hotel near the hospital. She hit her son Shayne with a bottle. It’s unclear if that will be on the show.

It appears that they have not shot video in the hospital, but we’re told they have regular debriefs at home on camera where they talk about the tragedy.”