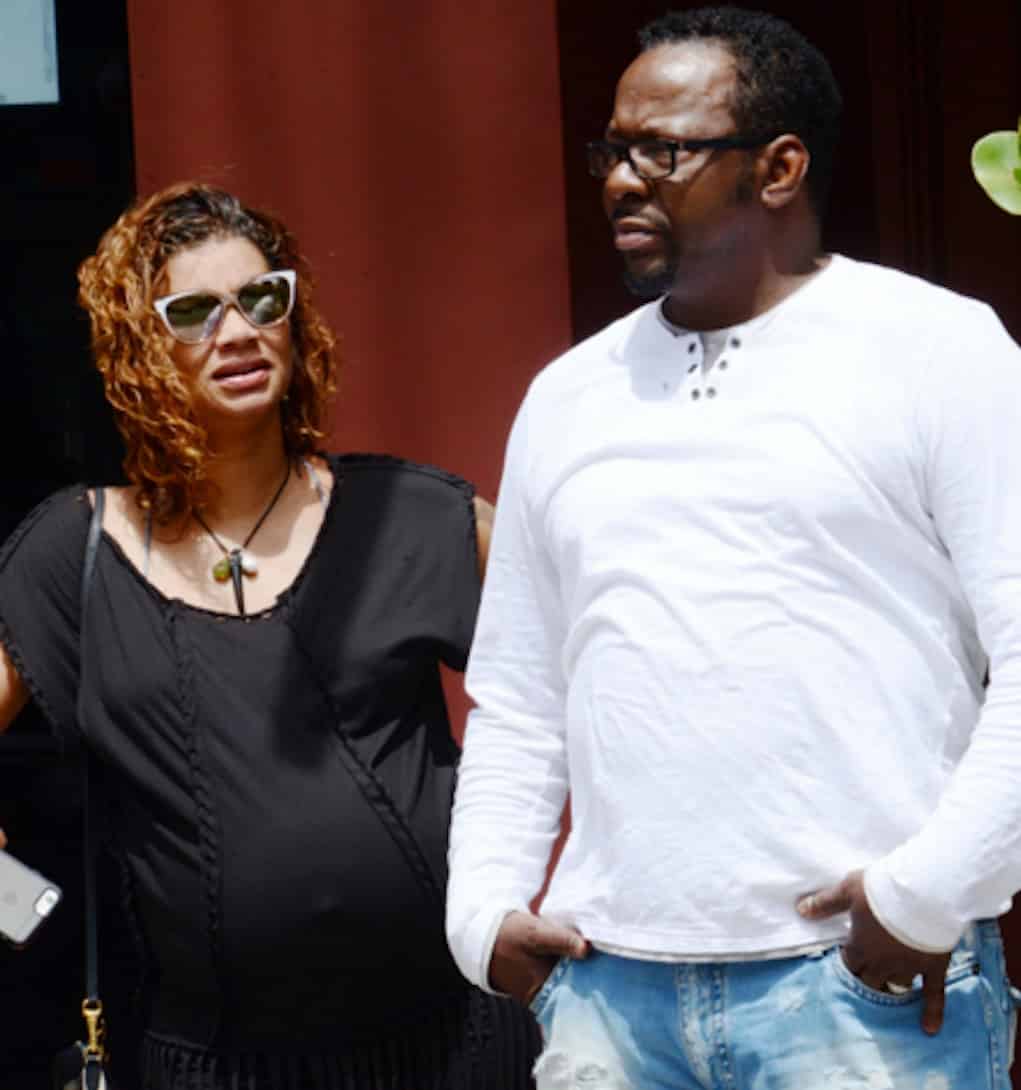 Bobby Brown has announced the birth of his baby girl. This makes baby number 7 for the singer who has three kids with his wife, Alicia Etheredge-Brown, and four kids from previous relationships. Bobby and Alicia’s youngest child, Bodhi, was born just two weeks before Bobbi Kristina died in July 2015.

Bobby announced the news on his Instagram with a picture of himself, and the caption, “Just had a baby girl 10 pounds.”

Just had a baby girl 10 pounds