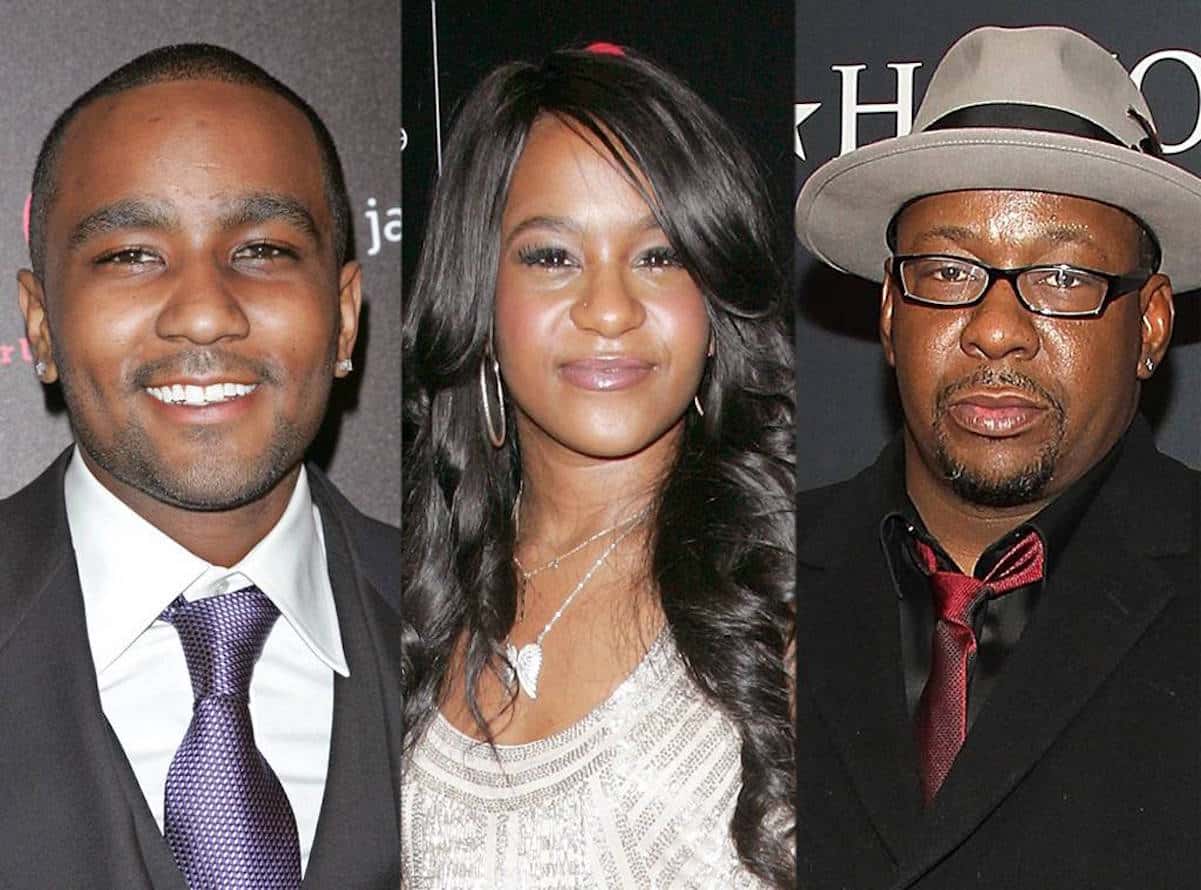 Rolling Stone asked Bobby: What does justice look like to you?

And here was his response

“Justice? If he was locked up somewhere where somebody can rape him. That’s just how I feel. He raped me by taking my daughter away.” – Bobby Brown