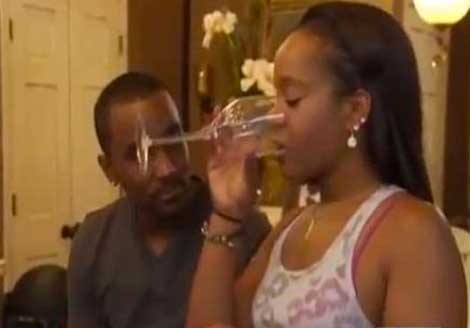 Bobbi Kristina’s Twitter bomb on her very own Aunt Pat may be gone but the message remains. Not only has the troubled 21-year-old jumped on the Nick Gordon blast-wagon, she’s doing so against members of her family who’ve long been expressing their concerns for Krissy. Don’t believe me.. Just ask Cissy Houston. 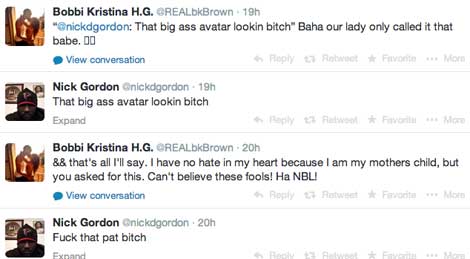