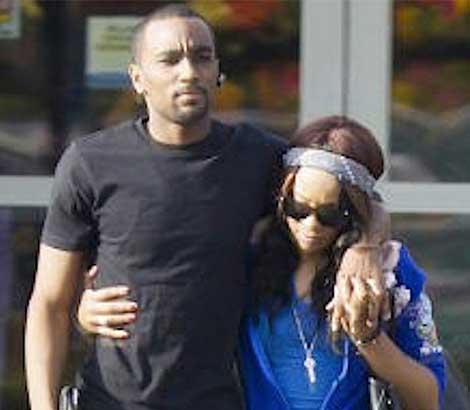 Nick Gordon was in a one car accident this morning, flipping his car in the process. He was then arrested for DUI.

Law enforcement sources in Roswell, GA say, “Nick Gordon (who is married to Whitney Houston’s daughter Bobbi Kristina) lost control of his BMW, hit a curb, took out a fire hydrant and flipped his car upside down. We’re told it finally came to a rest after sliding around 200 feet.

“When cops arrived on scene, they discovered Nick was driving on a suspended license and cops felt Gordon’s behavior gave them probable cause to arrest him for DUI.

We’re told police did not conduct a breathalyzer test, but they are seeking a warrant for a blood test.”