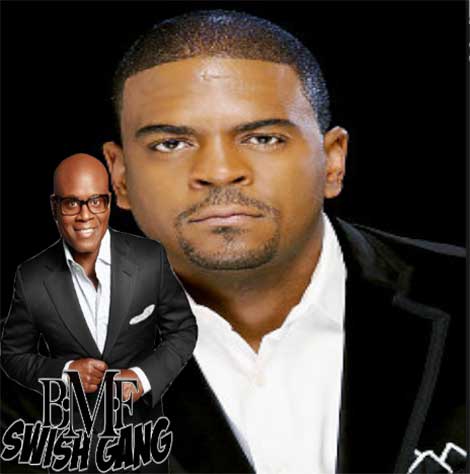 Be Careful What You Ask For…

HSK Exclusive – Shakir Stewart’s reported lifelong secret is said to be be featured in film.

That’s according to an inside source, who exclusively tells HSK… the BMF movie-script includes the fact that “Shakir was paying off BMF to keep his relationship with L.A. Reid on the DL.”

This isn’t the first time we’ve been tipped off to the alleged bromance ties between Stewart and Reid. Back in July 2013… we published exclusive word from a source, exposing L.A. Reid for failing to cover funds for the funeral of Shakir Stewart — who committed suicide on November 1, 2008. “Shakir was heavily into cocaine.. and drinking daily,” says our source.”I guess that was his way of dealing with living a double life.”

“Many people in the industry do what they gotta do to get to the top… but when they reach their goal, they realize their success doesn’t equal happiness. By industry standards, Shakir was successful but he was a miserable man.”