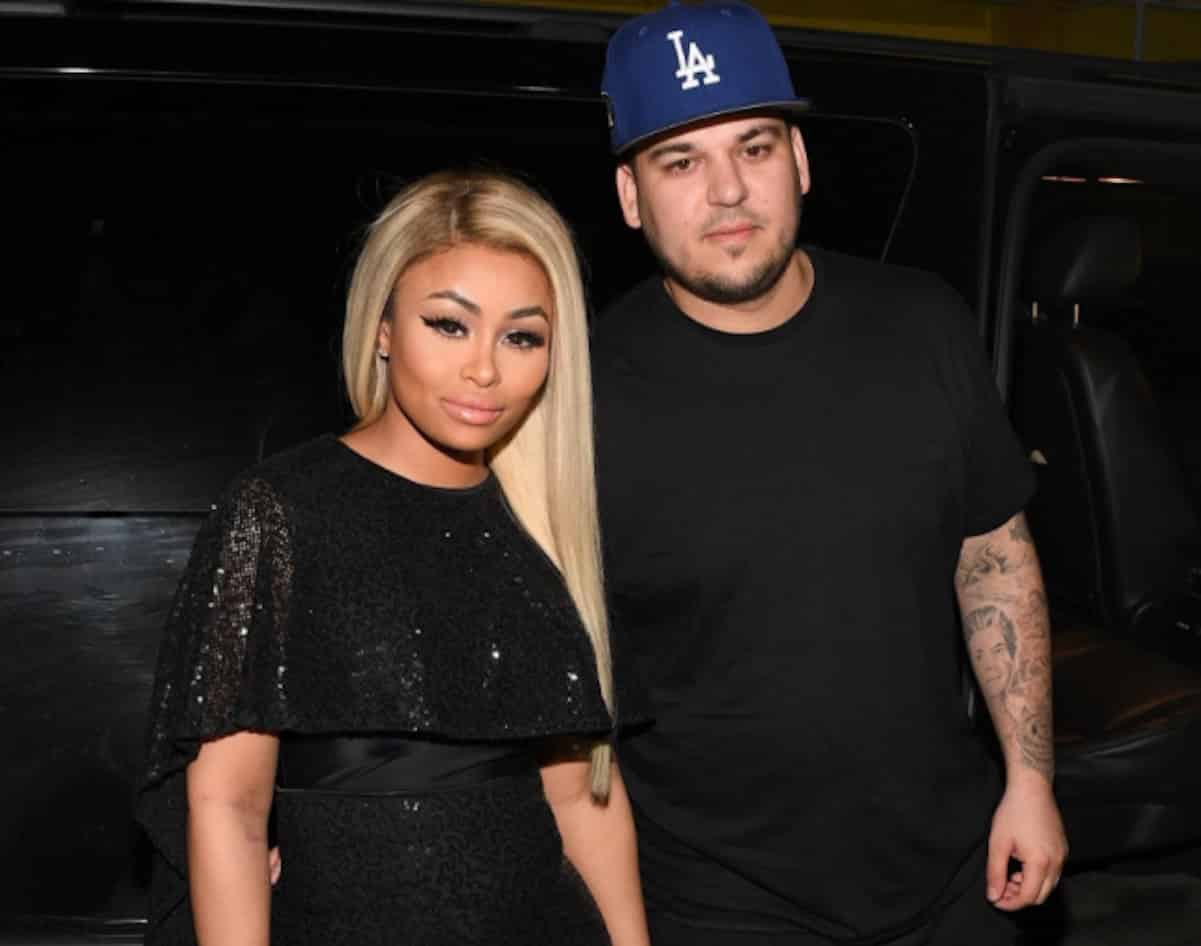 Blac Chyna and Rob Kardashians’ romance has taken another turn for the worse. So grab your popcorn!

Some of the highlights: Rob decided to air Chyna out after she sent him a video laying up with another man on 4th of July. Chyna is cheating on Rob with everyone and letting multiple men hit it raw! Rob paid over $1 million on Chyna’s lifestyle in the past month, and he also accuses her of doing X and cocaine.

Chyna then claimed Rob physically abused her during their relationship. Sip the tea:

Hahahaha Chyna just sent me this video saying happy 4th of July what a crazy person. Come spend time with your daughter instead of fucking me and then this dude right after. U need help 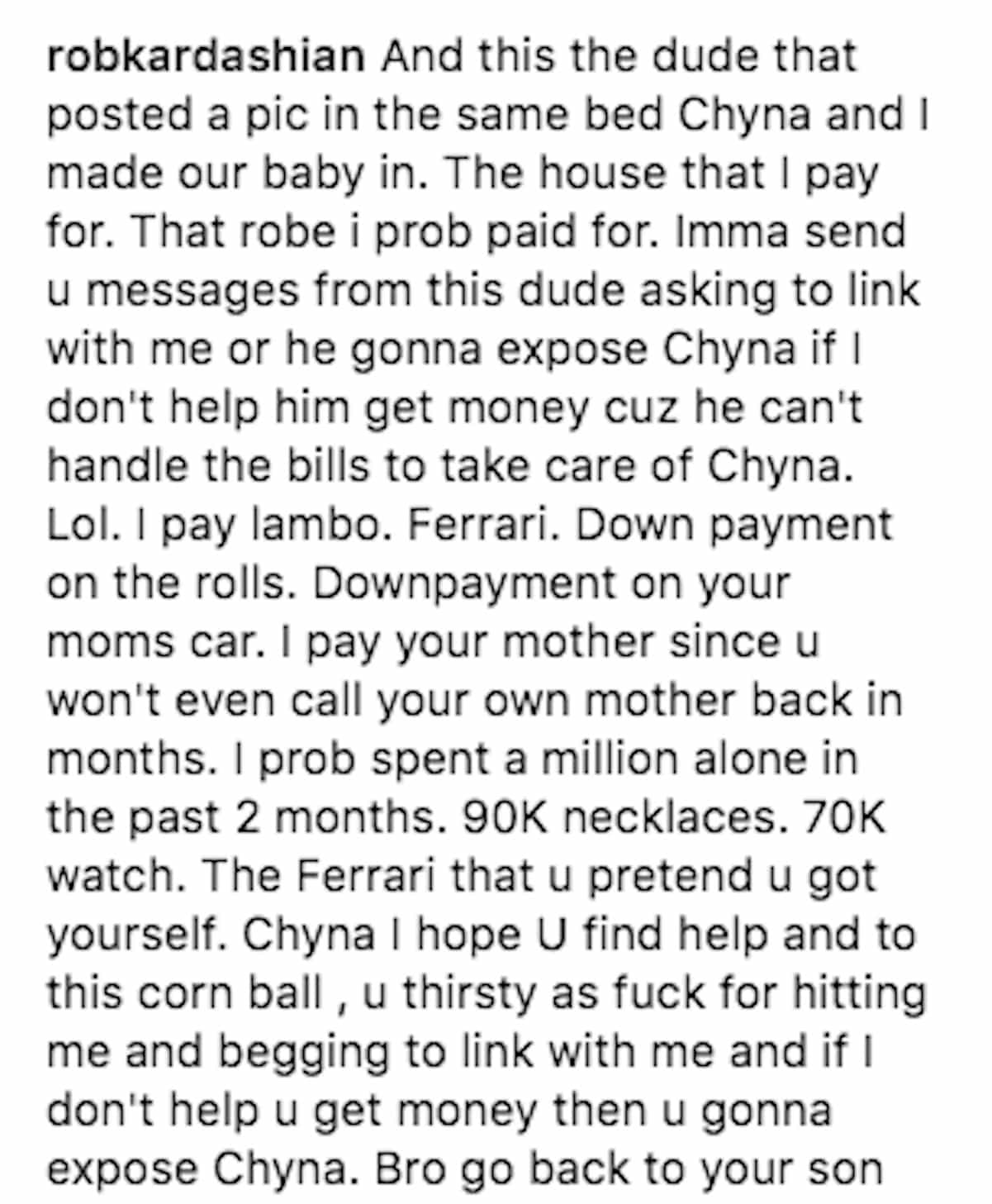 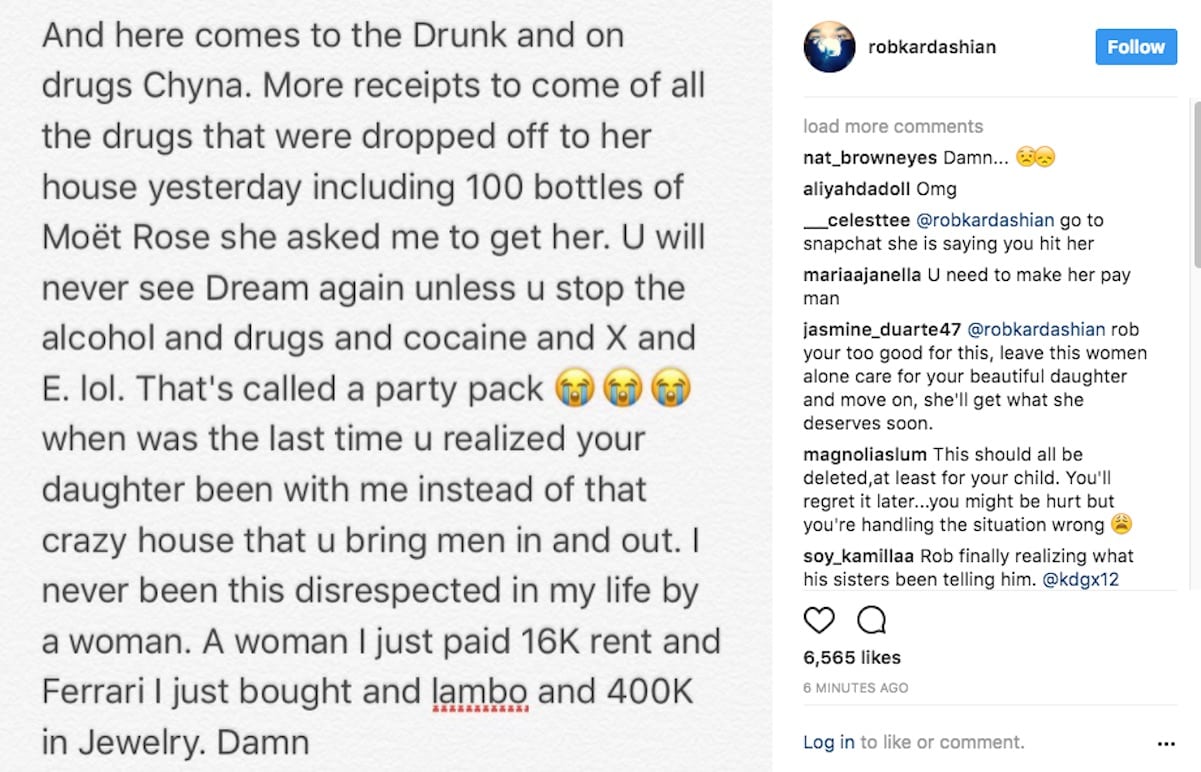 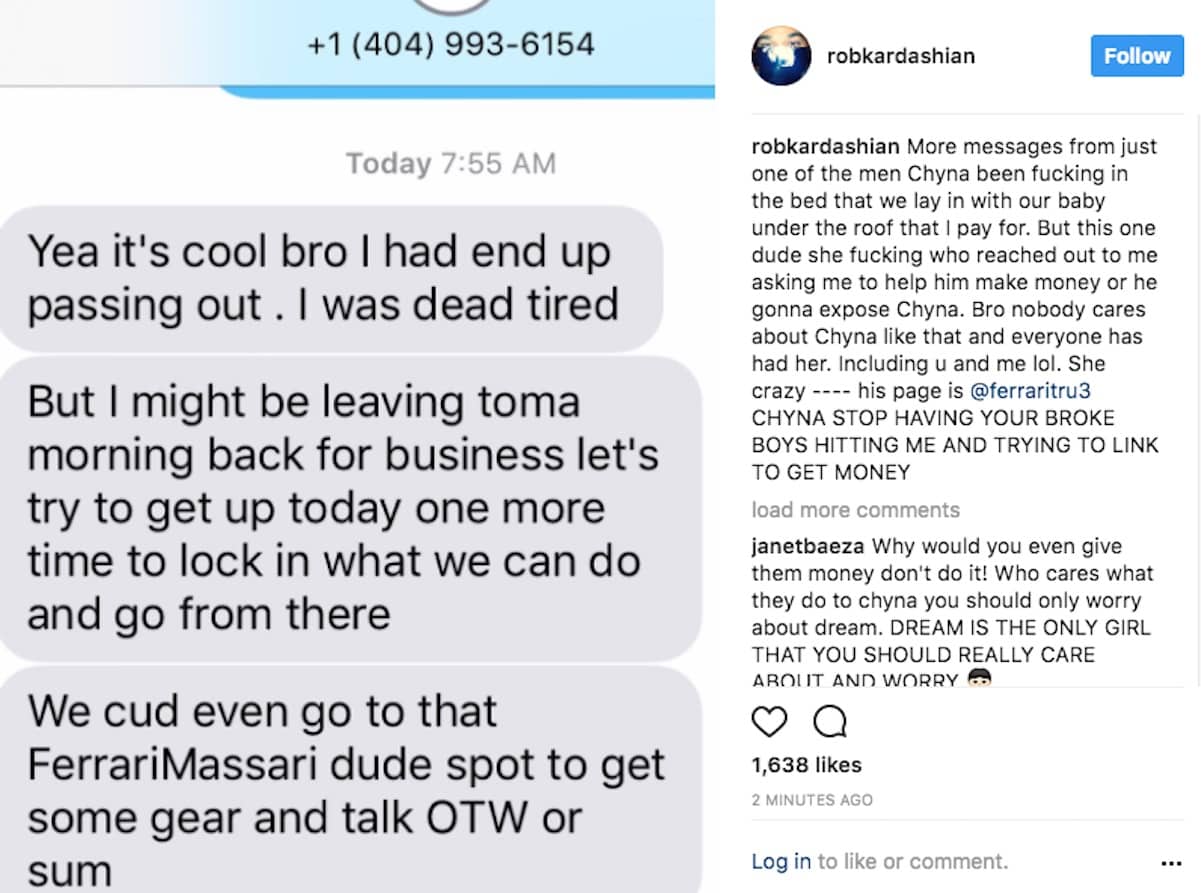 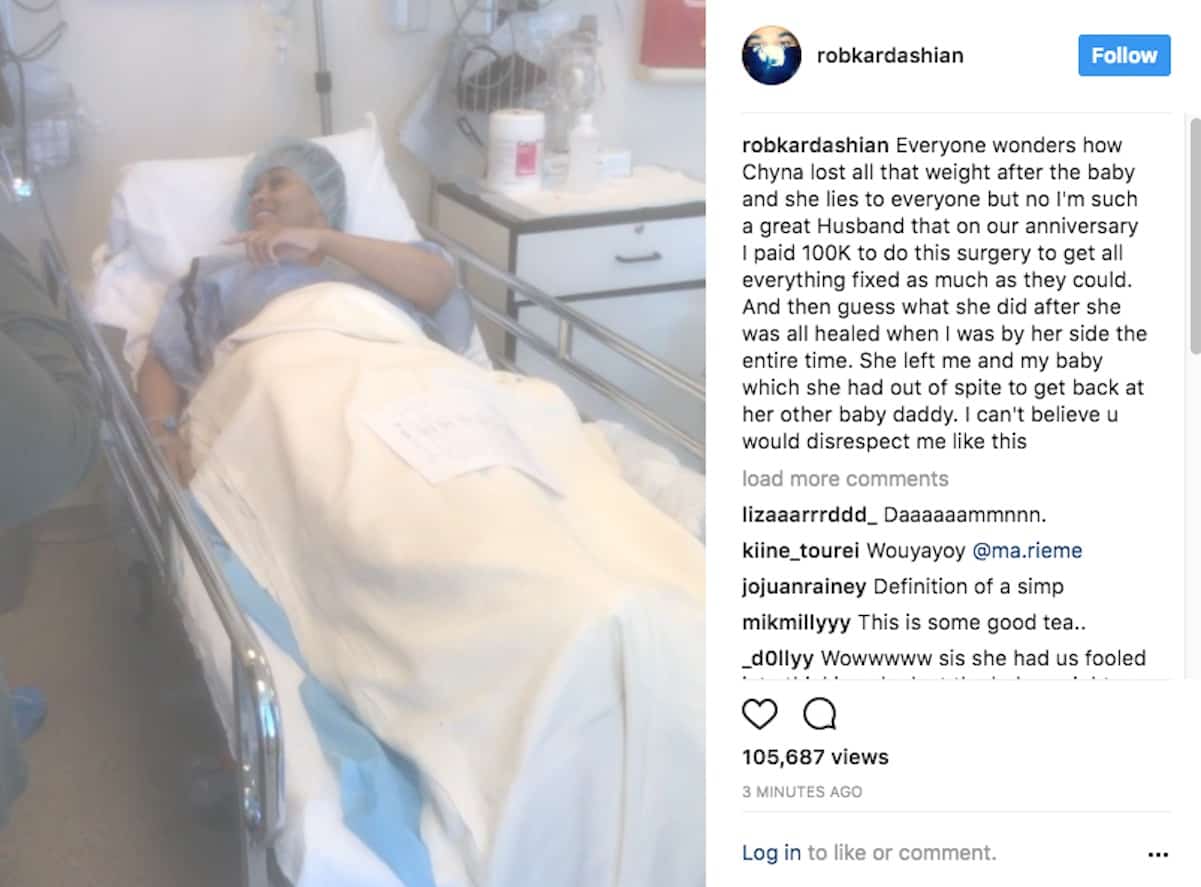 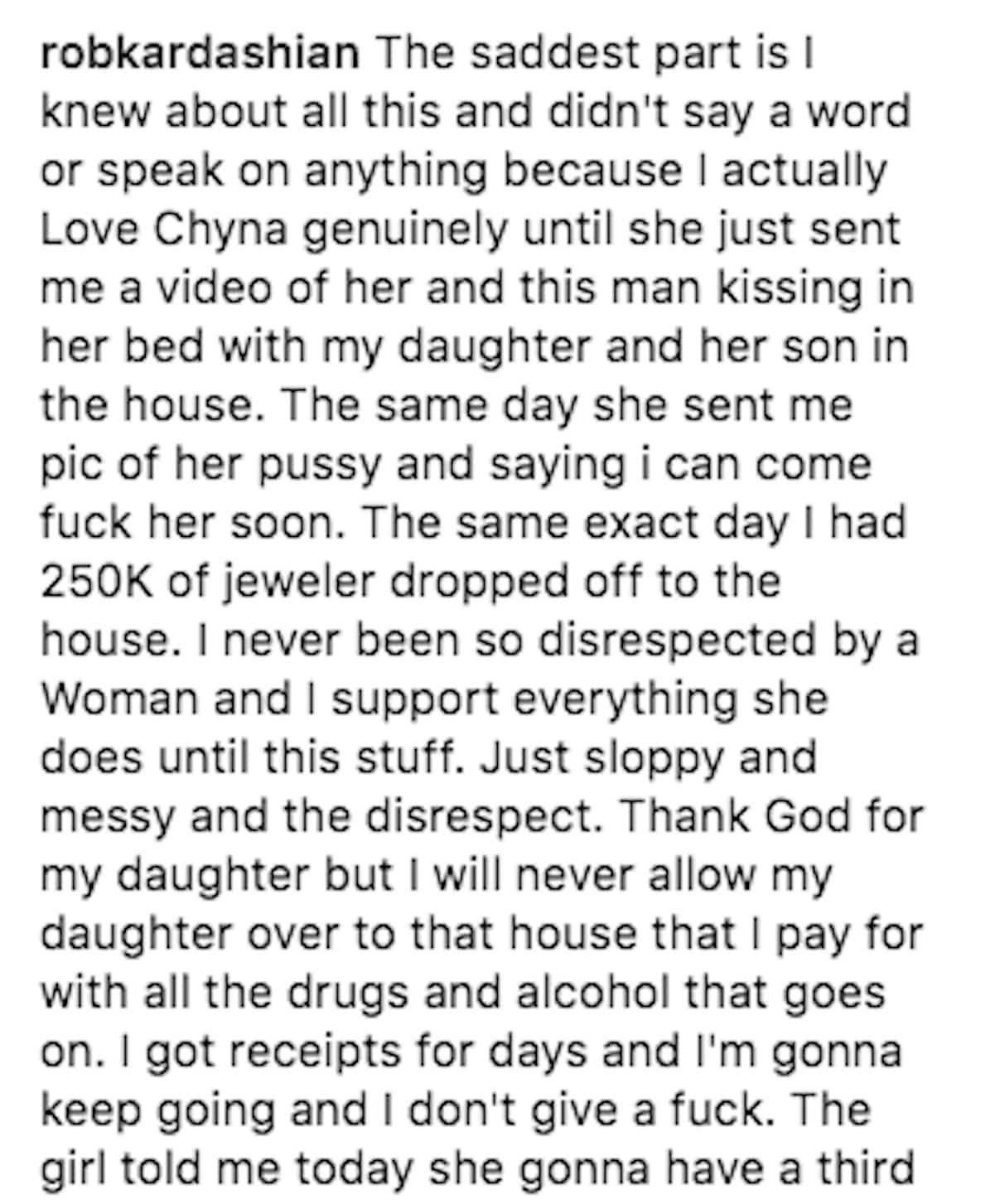 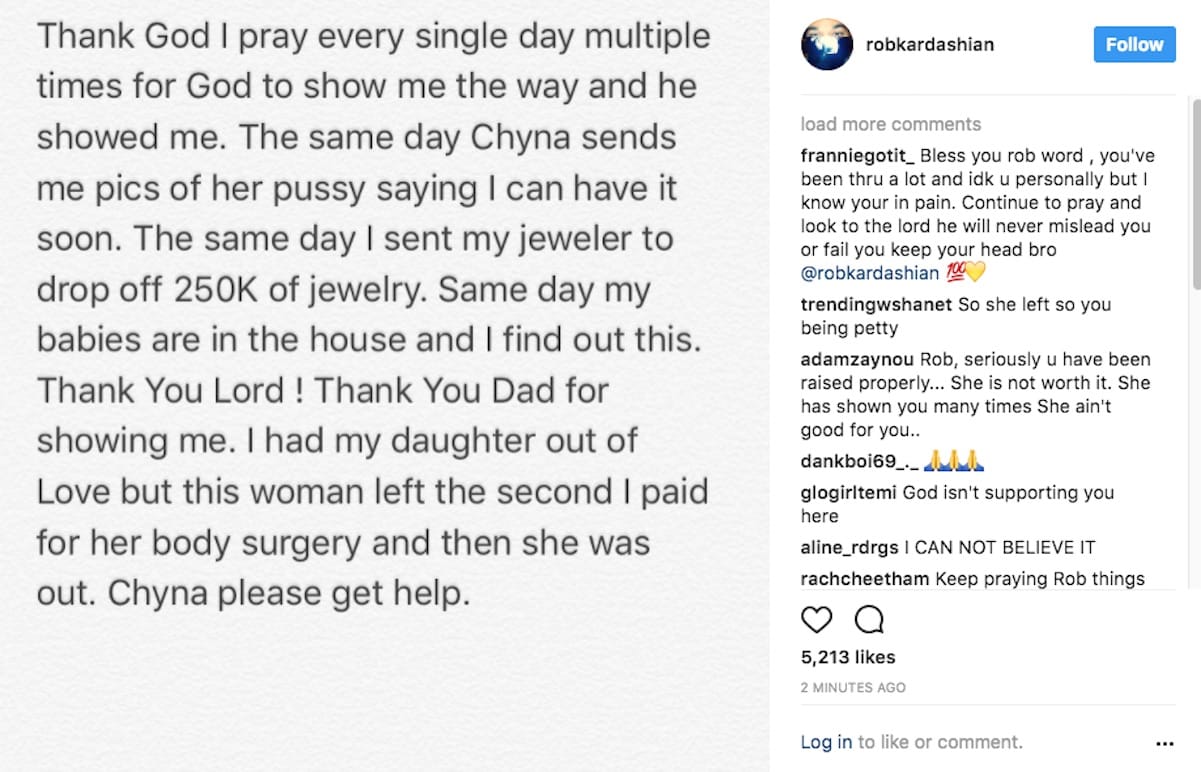 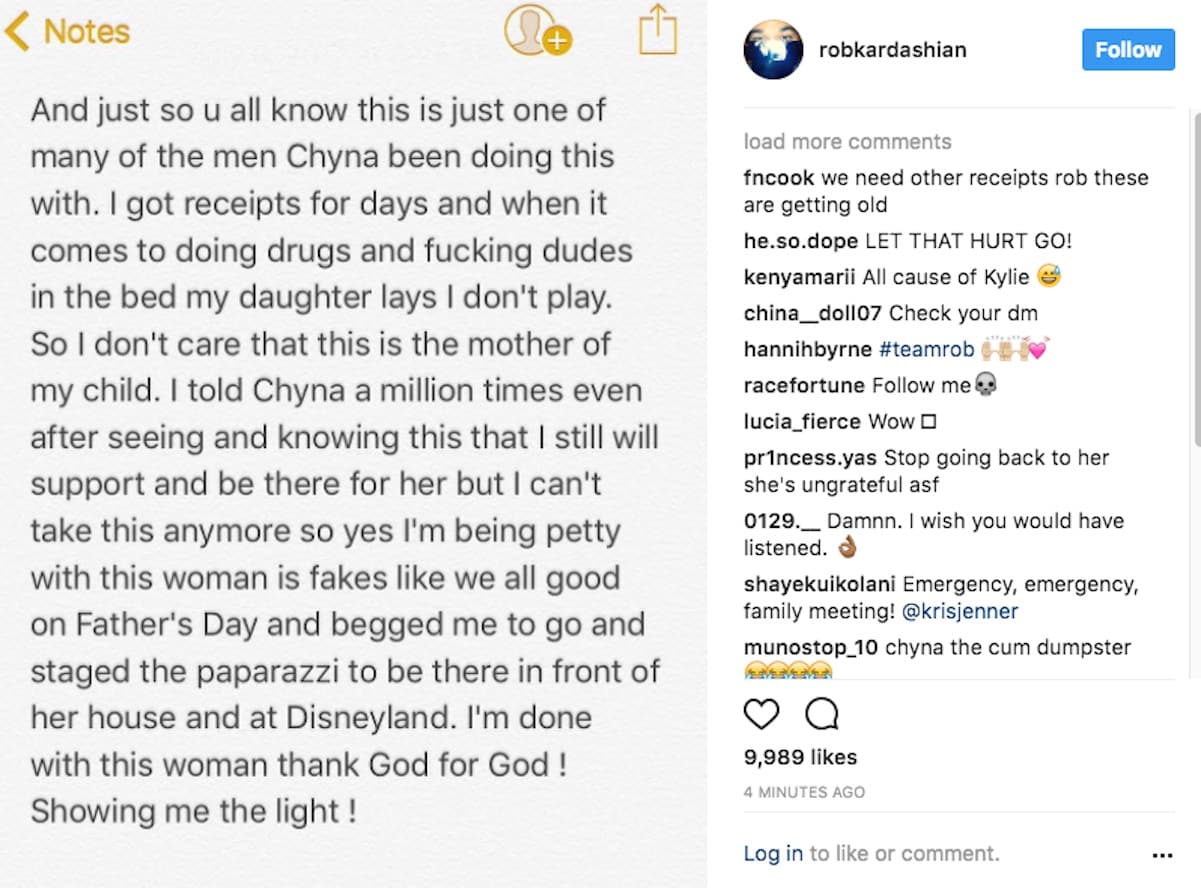 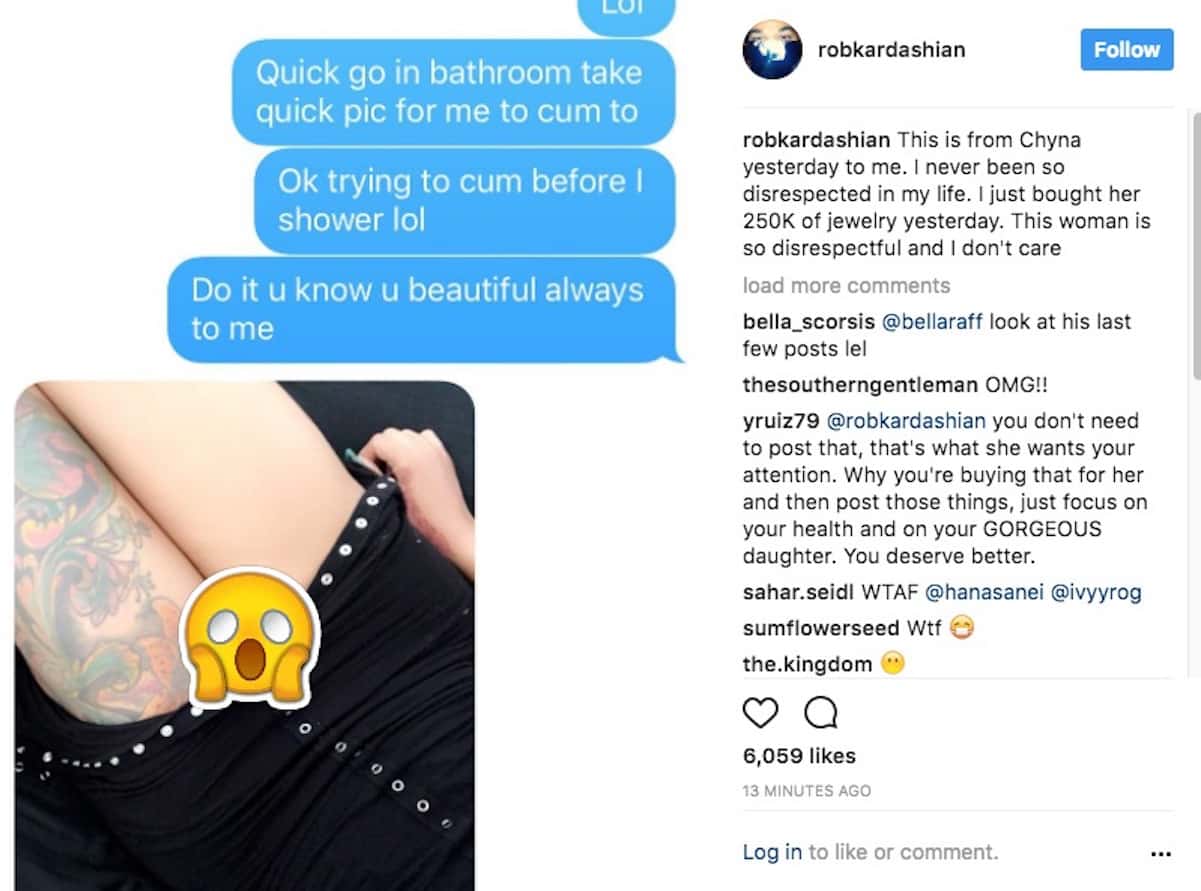 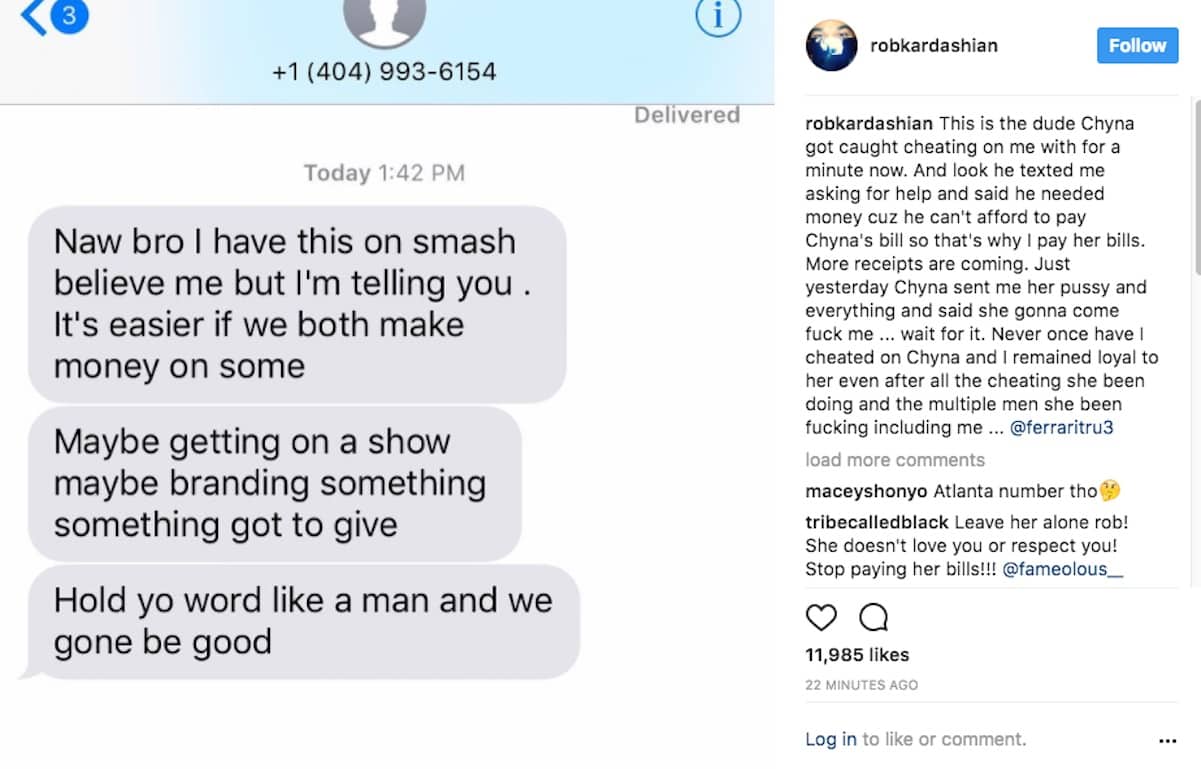 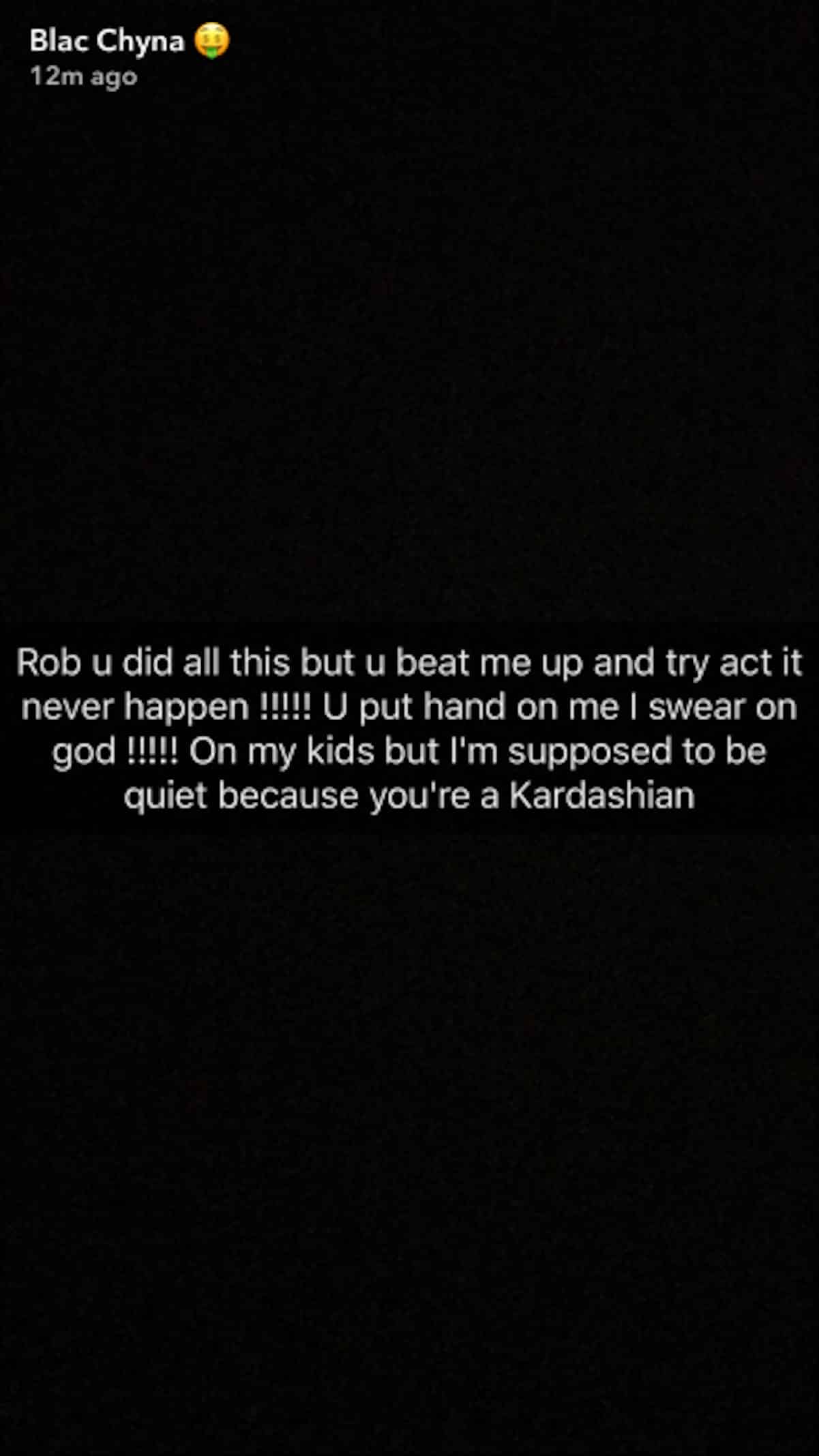 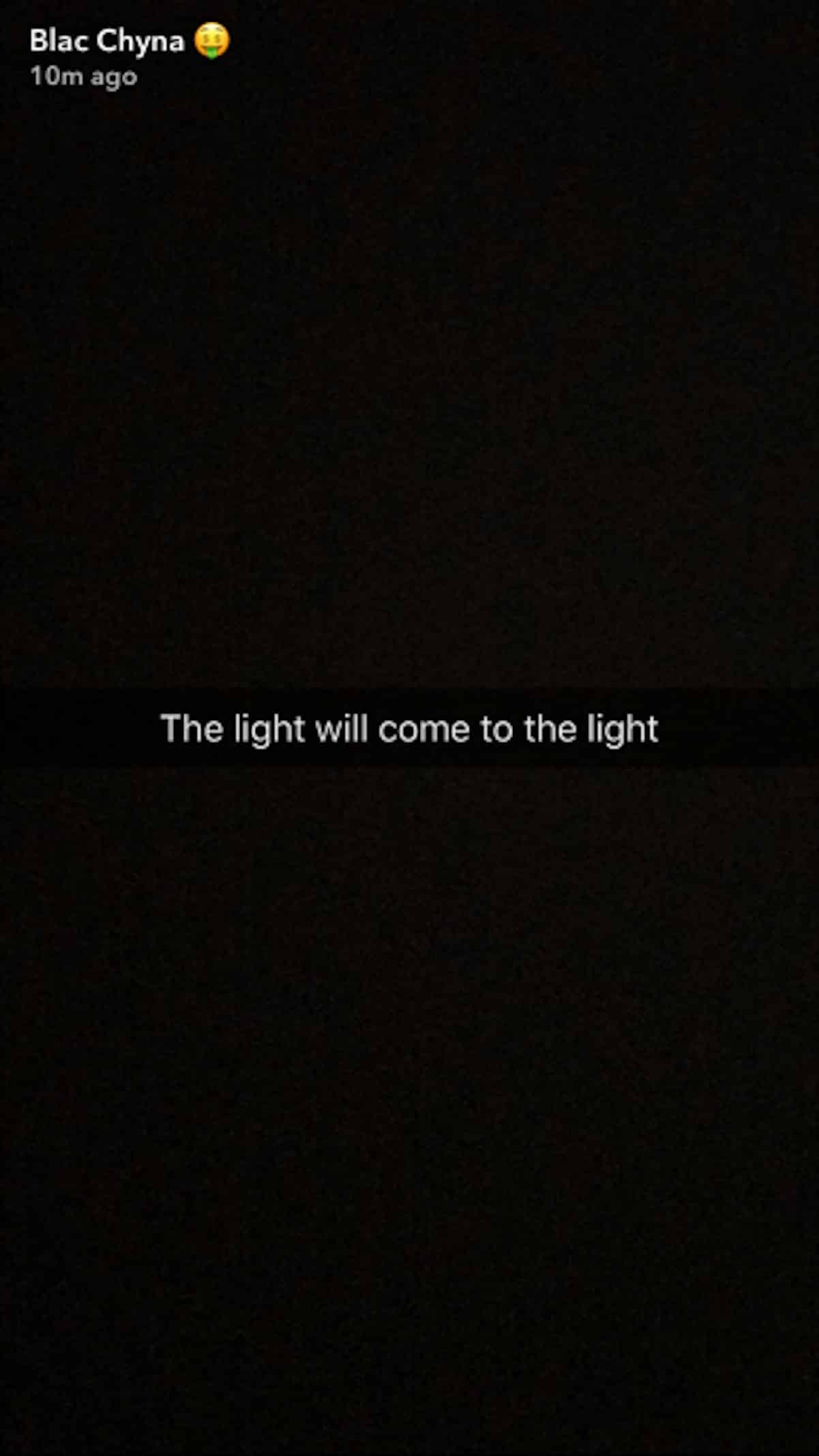 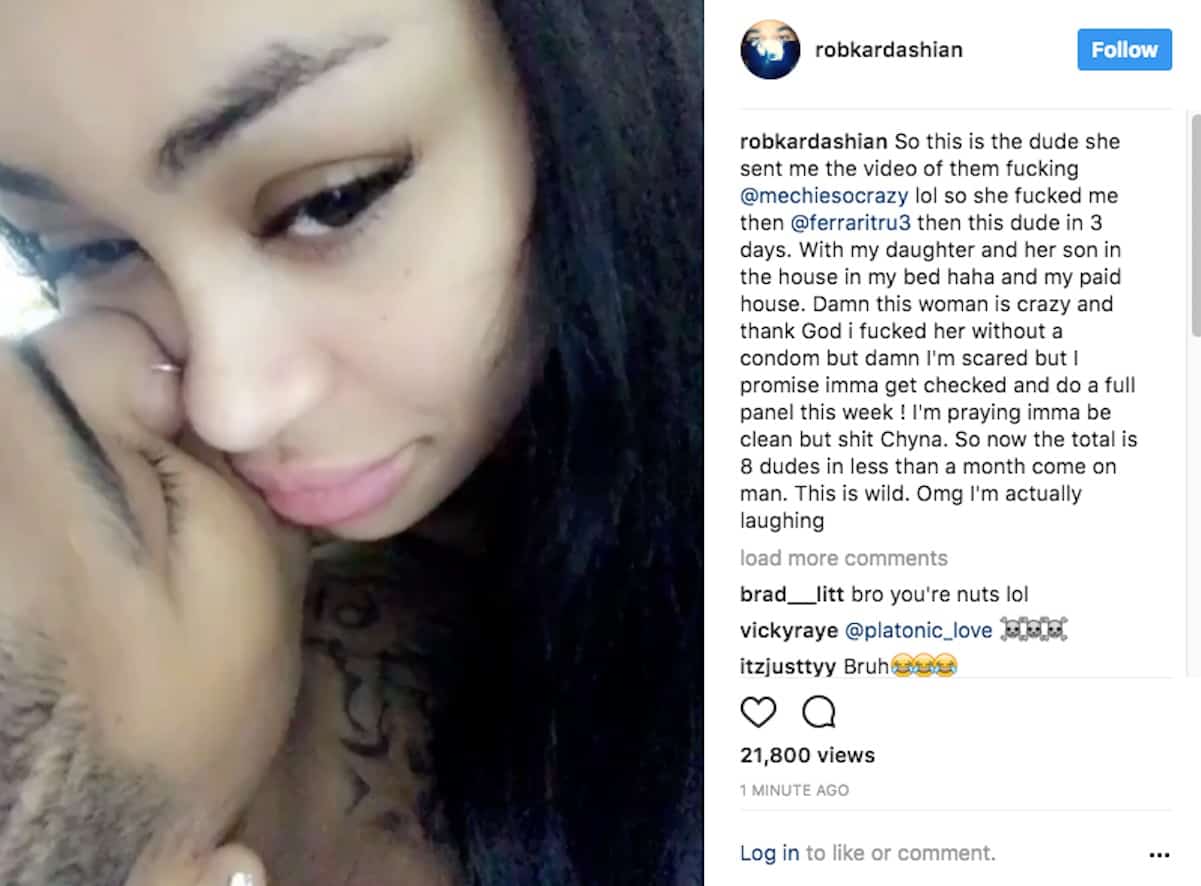 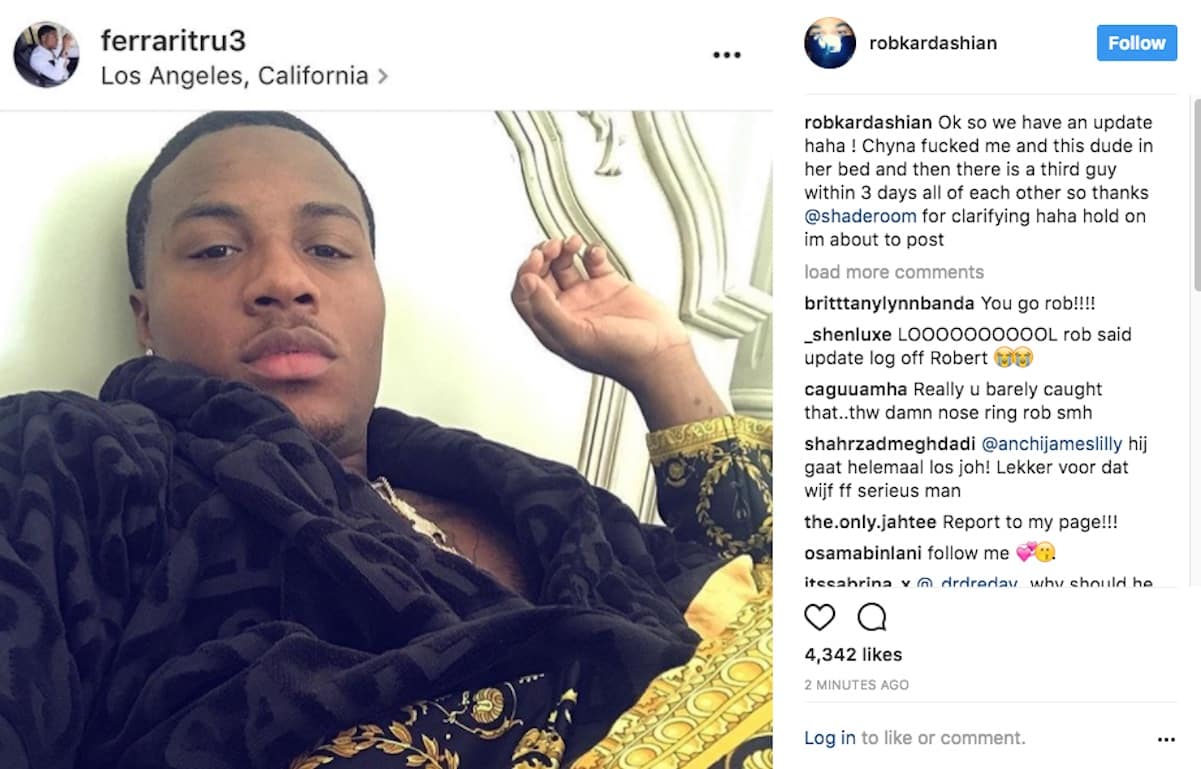