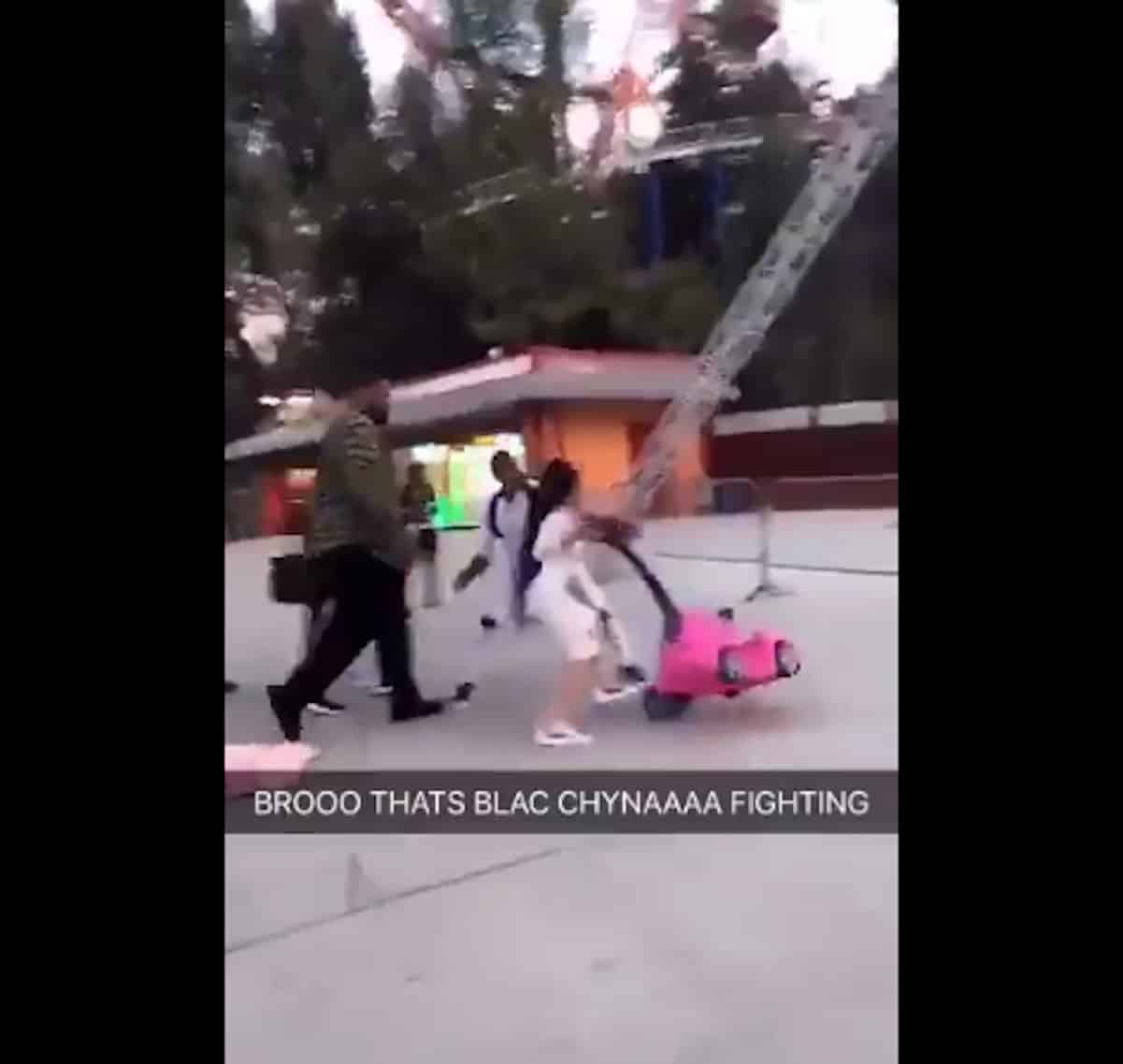 Blac Chyna and her crew were involved in a brawl at Six Flags, and it was all caught on video.

Chyna’s kids, Dream and King, were reportedly there but were in another section of the park when the fight broke out. Chyna was using Dream’s toy as a weapon.

#PressPlay: #SiblingLove is like no other ? #Dream #King (swipe)

According to the girl in the video, here’s how it all went down: 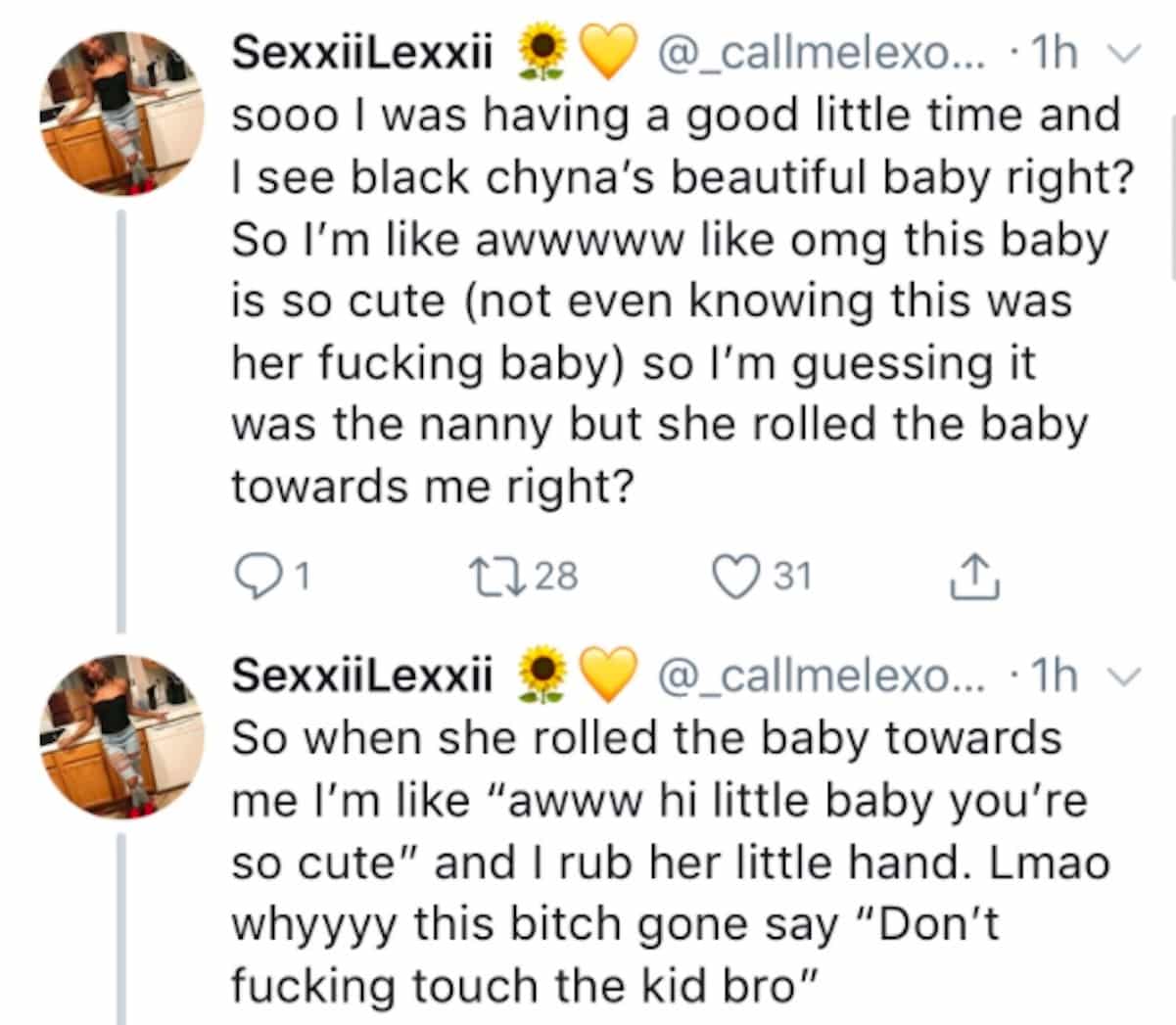 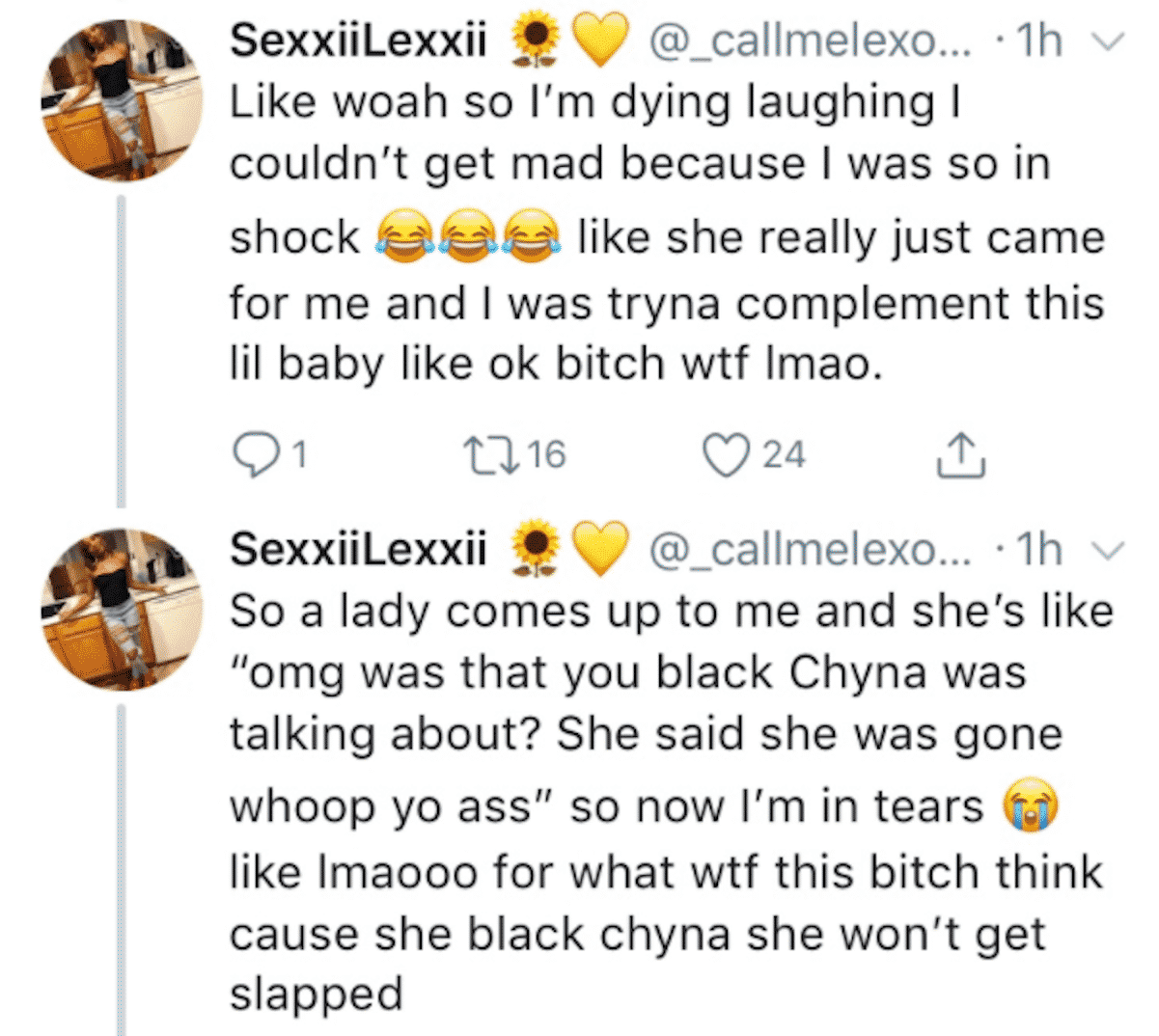 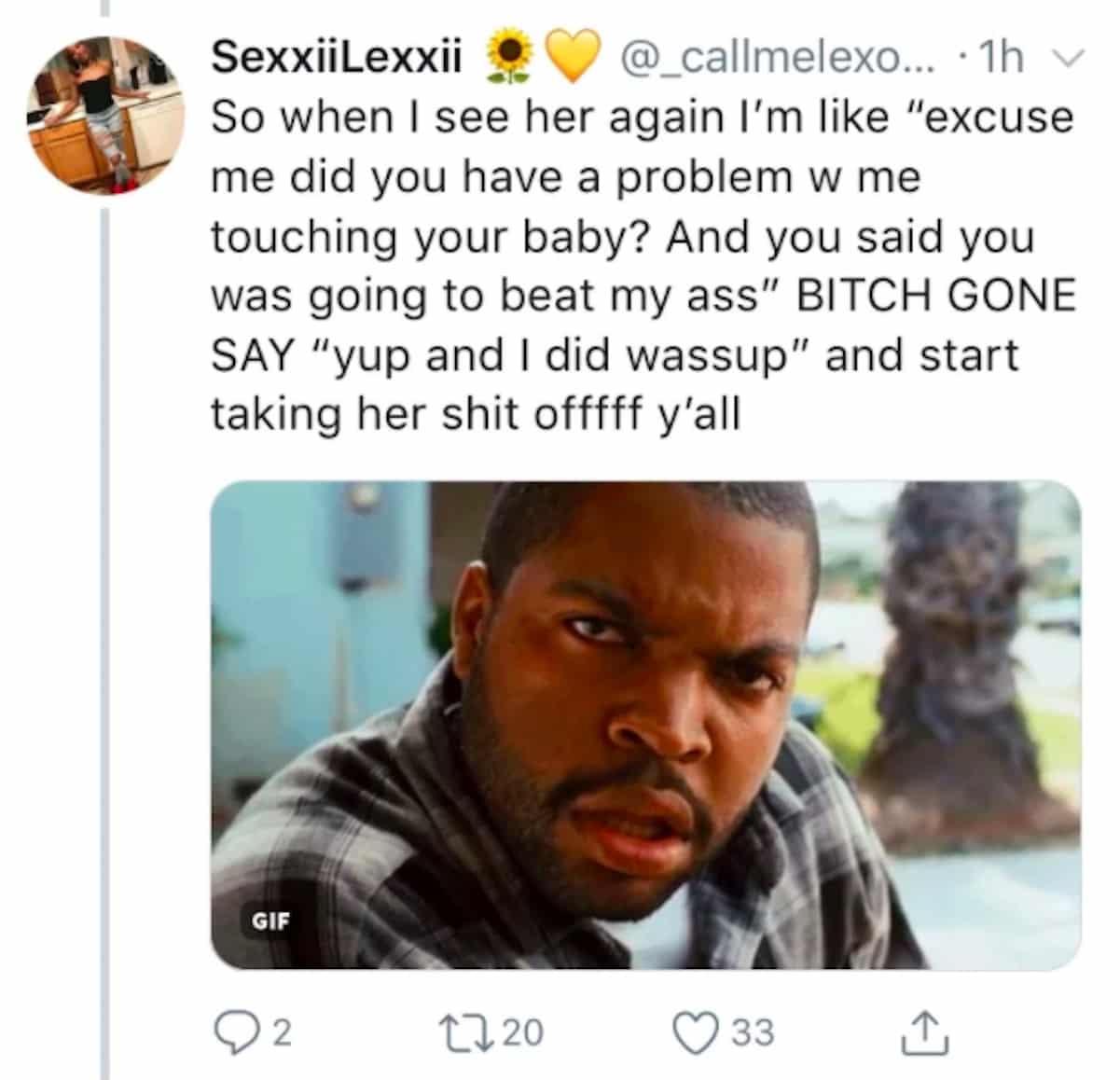 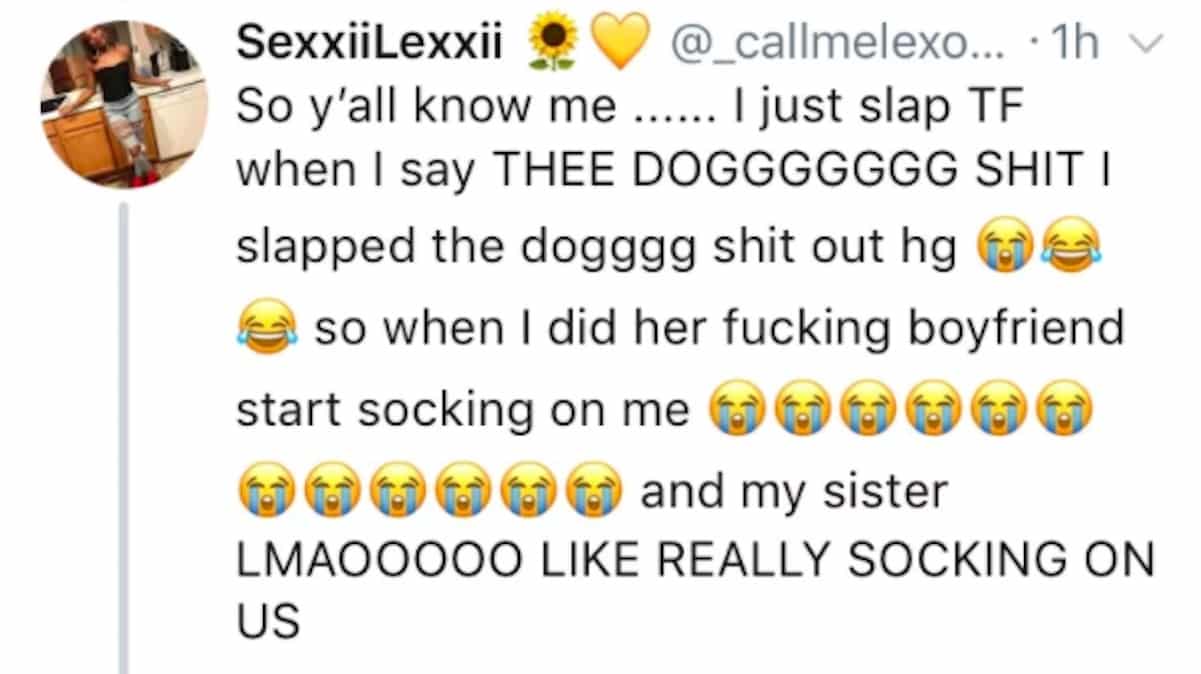