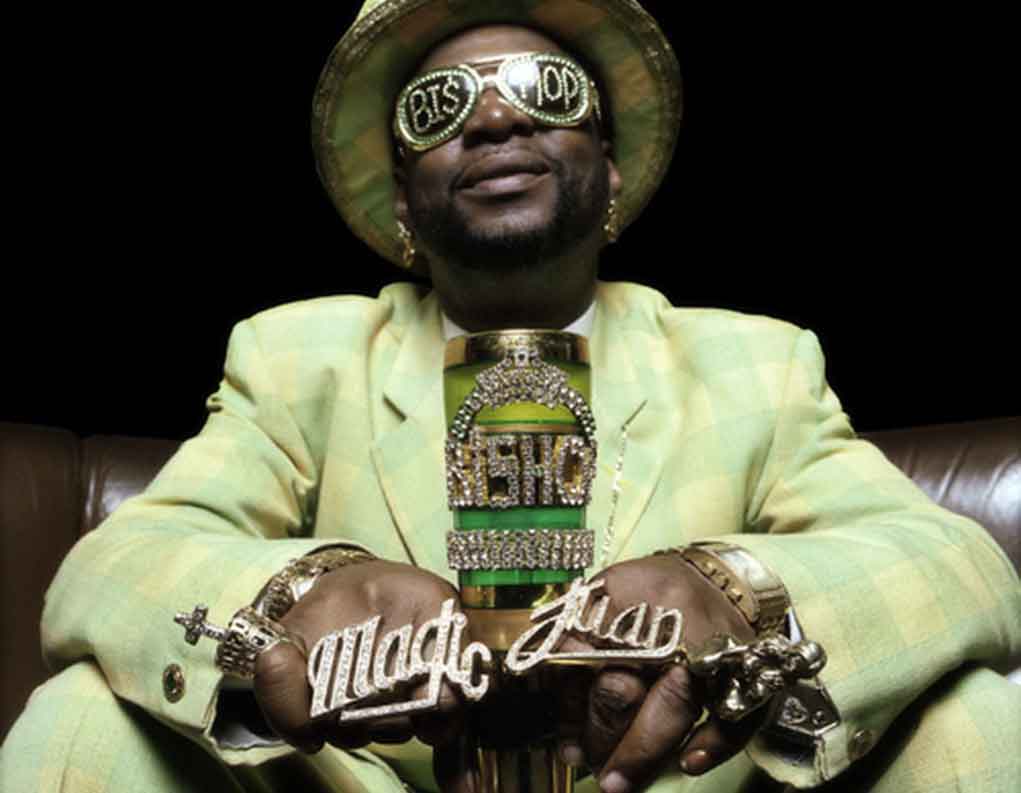 Word straight from the streets takes us over to the Rainbow Bar & Grill. Know why? That’s the WeHo spot where a waitress might’ve got that PH degree. Just ask Don Magic Juan, who seems to have missed the part where he’s supposed to pick up the tab. “F*ck you, you whyte b#tch” is said to have been the Bishop’s response to being served a $400 tab … moments before bouncing!

According to the waitress, the All Green Everything One was with an entourage of eight people … all sitting at the same table while ordering drinks. “Don Juan was well-aware of them putting their drinks on his tab.” Rainbow Bar & Grill is said to have held the waitress responsible for the “unpaid check.”

Here’s what Don Juan reportedly relayed to the waitress when it came time to pay up:

“I’m not paying for them. I didn’t order this stuff. I don’t know these people. F*ck you, you white b*tch.”