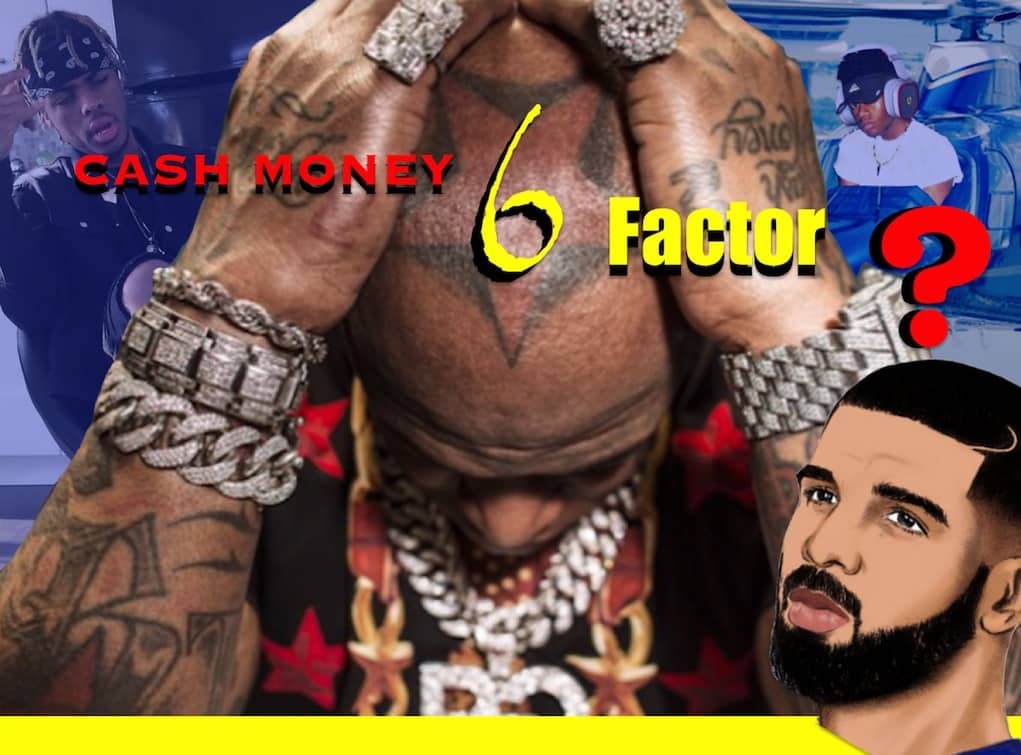 “He signed Drake … he signed J Soul … and he’s got his eyes on signing Speedy Boomshot.” — Industry Insider

HSK Exclusive — It’s no secret Birdman is puttin’ together a new YMCMB crew. Just ask Thugger, who’s reportedly helpin’ Baby break the ‘Fresh Young Boyz’ on the block. But there seems to be a huge 6 factor in Birdman’s fresh new blueprint. That’s because The 6 is the spot where Baby has reportedly made the discovery of — not one — but two Toronto rappers to give Drizzy a run for his Cash Money!!!

“Got my guard up in this whole city, I know nobody ain’t really rollin’ with me. But in the end I stand Strong because it’s my ultimate destiny” — Speedy Boomshot

Back in February, HSK reported first word of Birdman signing Toronto rapper J-Soul. That was four months before Cash Money dropped the video track featuring J-Soul “from the six”, ‘Rich Gang – Pull Up’. Now, rumor has it that Baby’s got his eyes on a Toronto rapper named “Speedy Boomshot,” who sources say doesn’t recognize Tha 6 cap as being a cap for his city, but sees it like this, according to a source: “to him, Tha 6 represents the six minutes it takes to walk the tunnel from mainland to the island, to get to the 6th busiest Canadian airport serving the United States, to lift off from the city … ”

Click the link to listen to “Ultimate Destiny”, a track from Speedy Boomshot: