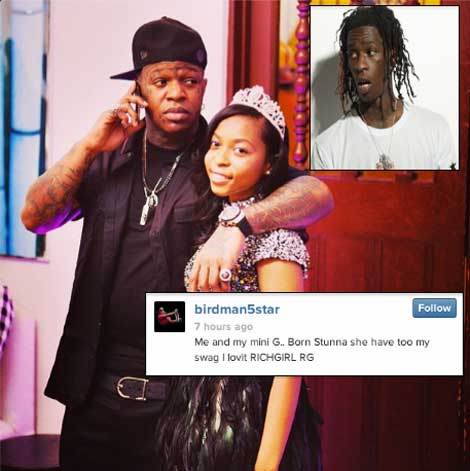 HSK Exclusive – Young Thug may have Birdman’s teen daughter to thank for his ‘get out of jail’ card. Know why? Sources say Danny Glover was in high demand at Bria’s Sweet 16 Miami birthday bash, Saturday March 1st.

Fulton County’s inmate records reveal Jeffery ‘Young Thug’ Williams was released on bond, Feb. 27, 2014. Our tipster tell us the it was the Cash Money Records CEO who “bailed Young Thug out for (daughter) Bria’s birthday party.” 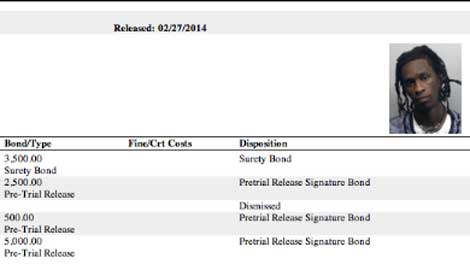 “All of Bria’s private school friends showed up, and Birdman even bought Bria a Benz G wagon. Big Meech’s son Lil Meech was there… and Meme, he’s the kid with Young Scooter in the picture.” 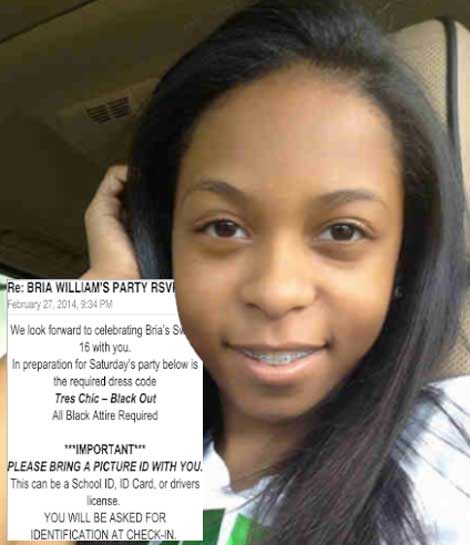 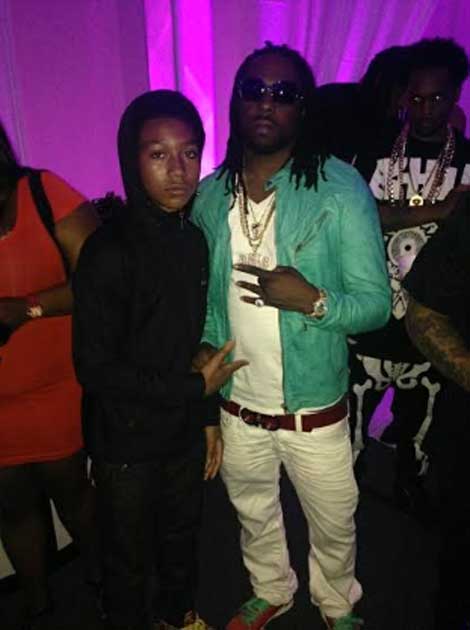