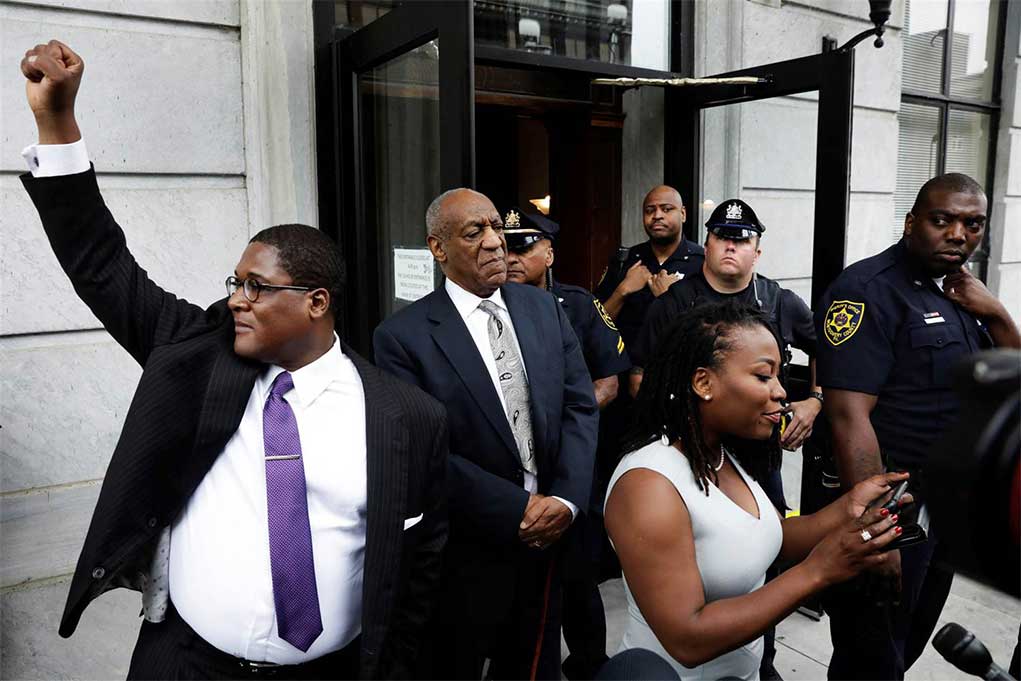 According to reports, Angela Agrusa filed paperwork notifying the court of her intention to withdraw from the case.

Cosby has asked for a delay in proceedings until September 11 while he searches for new legal counsel.

The next hearing had been set for Aug. 22.