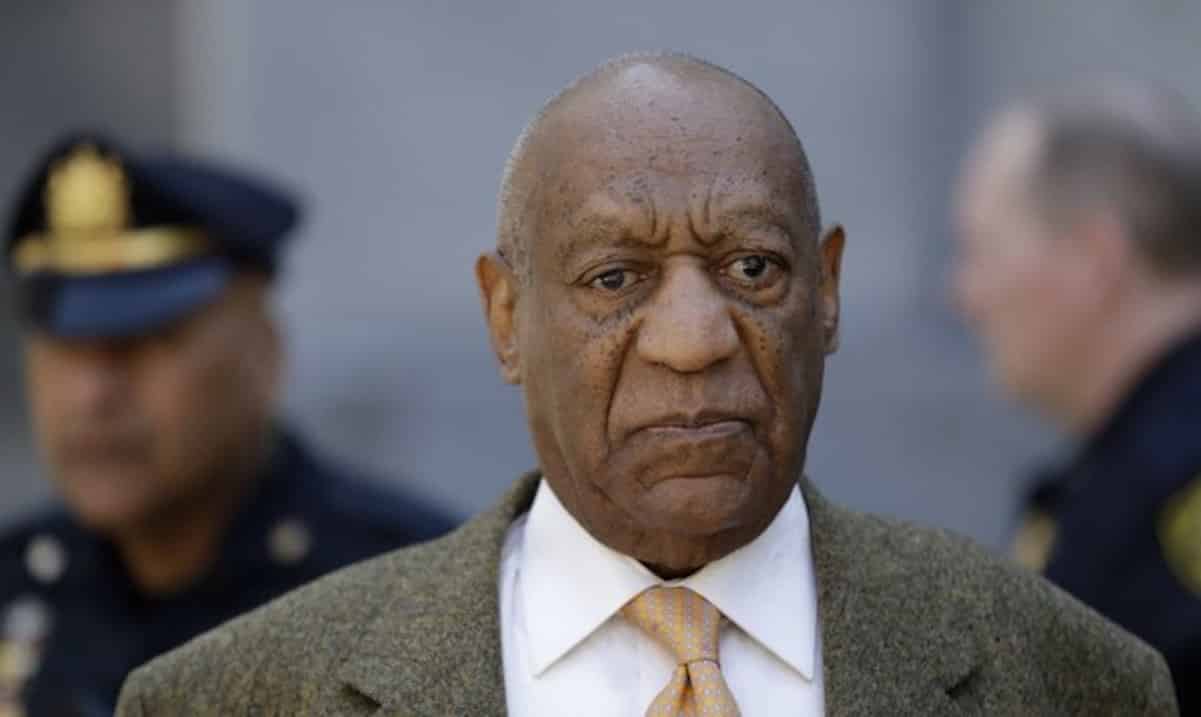 As his September sentencing date approaches, Bill Cosby has fired all seven of his lawyers.

The move comes after the comedian was convicted on three felony counts of sexual assault back in April. He replaced his entire legal team with attorney Joseph P. Green Jr. who will be representing him moving forward.