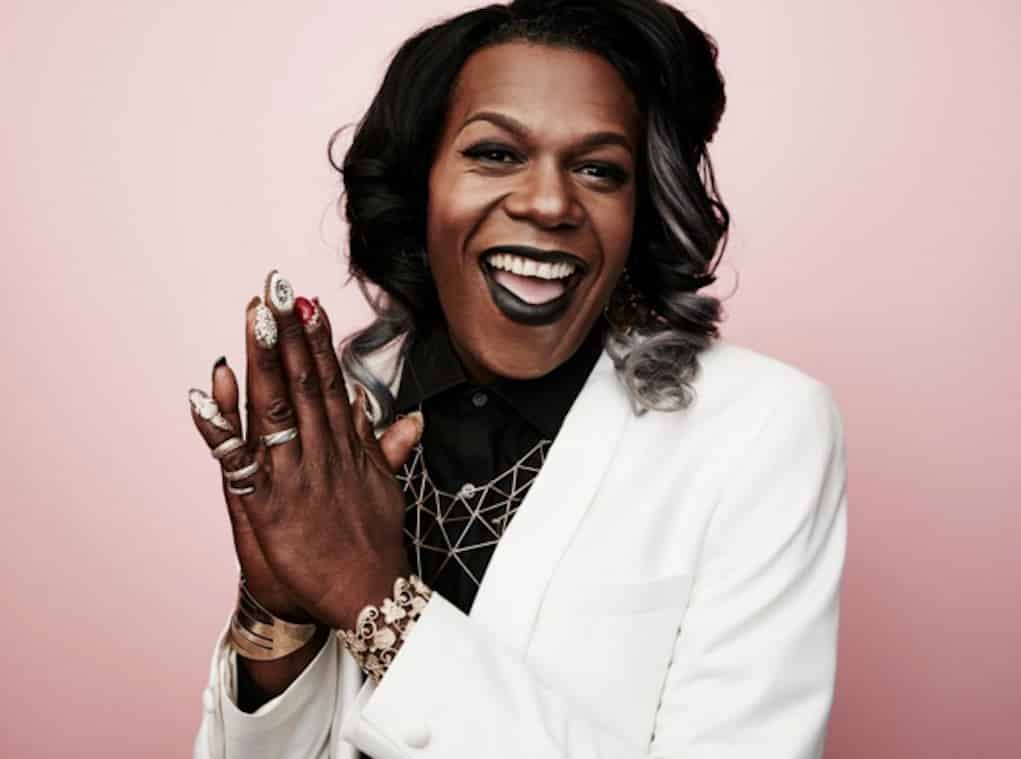 The issues for Big Freedia keep on piling up. After being convicted of Section 8 fraud, the New Orleans bounce artist is now being ordered to a halfway house!

After pleading guilty to the charges back in March, Freedia was forced into rehab for substance abuse as as condition of his bail. But it looks like his habit is too much for him to handle, and the court is tired of giving him chances.

Now the artist is being forced to live at the halfway house until his August 11 sentencing.