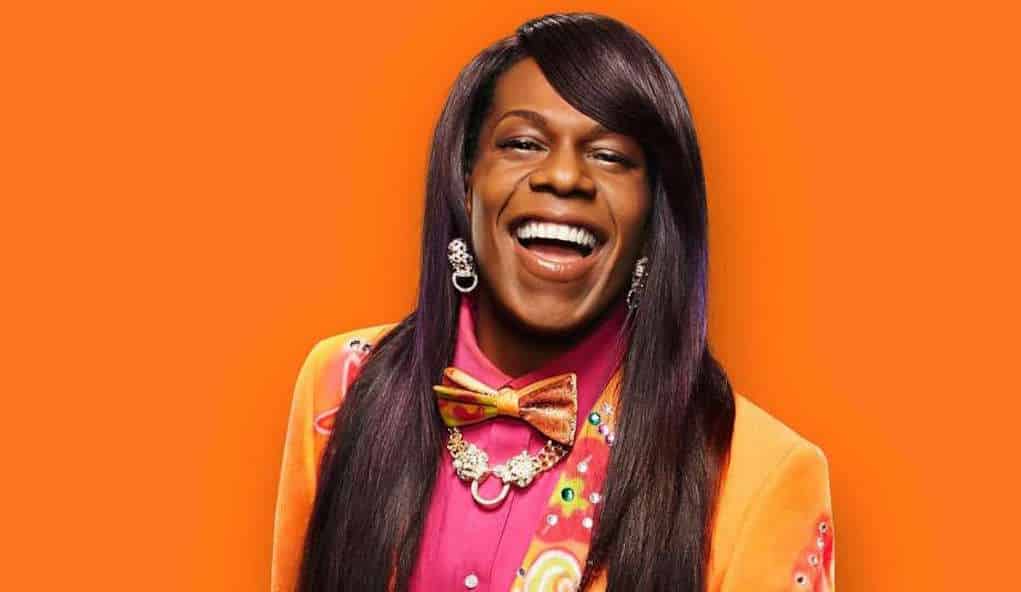 Looks like scammin’ the system has paid off for Big Freedia.

The New Orleans artist was popped last year for continuing to receive section 8 housing vouchers even though his income was well over the eligibility limit.

Big Freedia signed paperwork admitting he got $695 a month in federal housing vouchers from February 2011 through December 2014.

He lied on his paperwork, telling government officials he was making only $12,000-$14,400 a year. His real income wasn’t revealed, but he was going on international tours, had a TV show on the Fuse Network, was selling his own Big Freedia merchandise, and was featured in Beyonce’s “Formation” video…so you do the math!

Instead, he was only fined $35K and sentenced to three years of probation. He must pay his fine off in increments of $500 per month, and he must do 100 hours of community service. He will also be subjected to drug testing since he failed a bunch of test while out on bail.