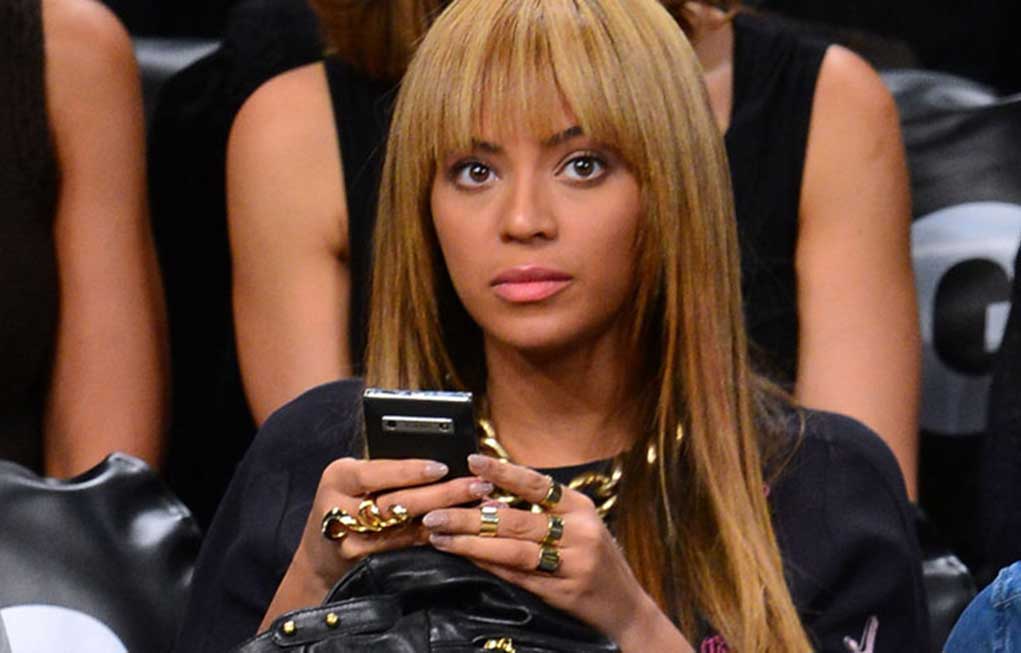 Last night, two videos were published online, by someone who claimed to have hacked Beyonce’s phone and subsequently published a few videos as proof. The problem is, those videos had already been legitimately published elsewhere.

What’s even more suspect, the hacker claims to only have videos and not anything else that would/could be gleaned from access to ones iCloud (think pics, contacts, personal data, etc..)

“This is FAKE NEWS!!! No one hacked Beyonce’s phone. This is just a lame attempt by a lame blogger to try and get attention for their IG account.”