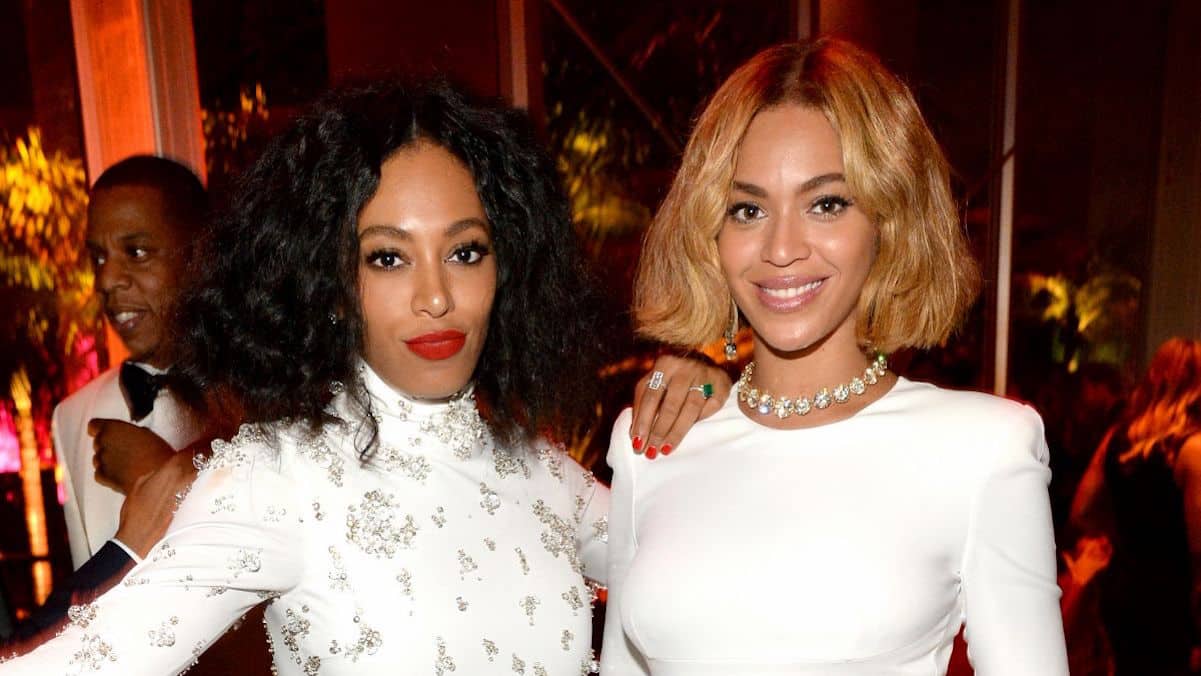 In an interview with Maria Shriver, Tina Knowles Lawson talks about putting Solange and Beyoncé in counseling at a young age to help Solange deal with Bey outshining her.

“I took them to counseling very early so that the counselor could help Beyoncé be more sensitive to Solange because she couldn’t stand her for a minute. You know, when they were little, when she was 5, she was all in her stuff, she was trying to hang around her and her friends. Beyoncé was really irritated. But it made her more sensitive to who her sister was and what she had to deal with because of her… I wanted Beyoncé to be sensitive to the fact that Solange had to deal with being a little bit in her shadow and it made her way more sensitive and protective and they’re still fiercely protective of each other.”