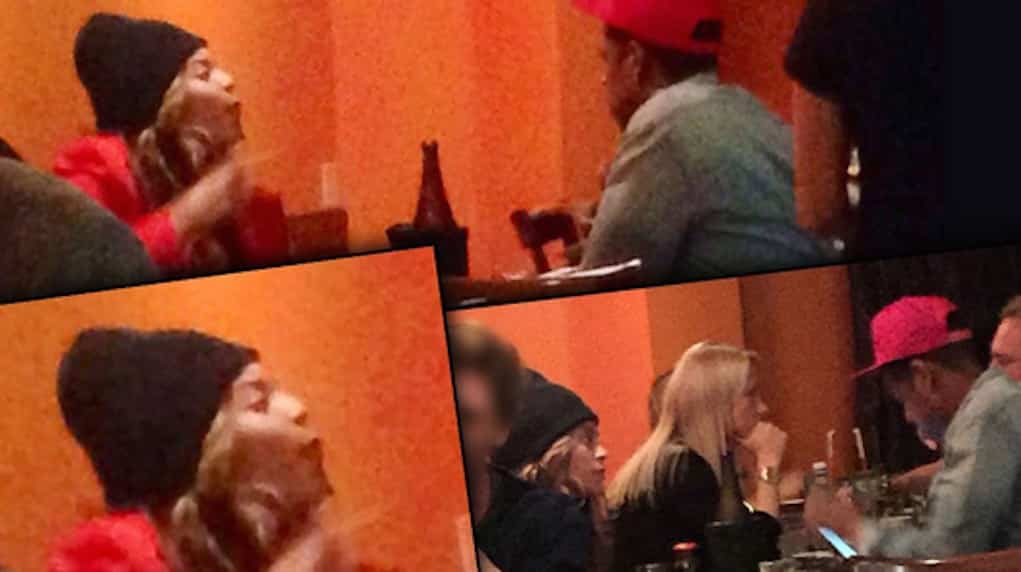 Tension between Beyonce and Jay Z continues to grow according to reports. And the couple is finding it harder and harder to keep their problems hidden from their friends and business associates.

At a recent dinner party, the couple barely even spoke to each other! Beyonce was also overheard taking shots at the Jay’s food choice. The rapper was apparently so fed up, he left the party early!

“They had a private dinner on Saturday for about ten people consisting of their inner circle, family and business partners. They could hardly have been more detached! Beyonce and Jay Z barely spoke two words to each other the entire evening. She complained about the food that he had catered, and said that it was not her people that had made the meal. But Jay Z was very dismissive to Beyonce all night long and had disappeared before all of the guests had left. Beyonce was left to wrap up the soiree on her own.”