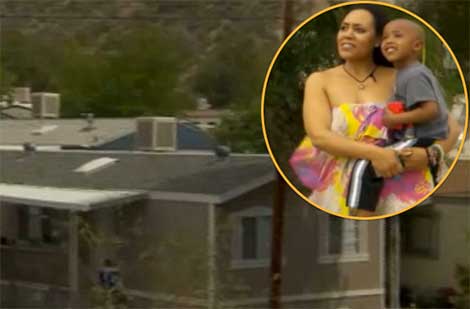 It’s been about three-weeks since Alexandra Wright told the press she and her son were heading to a homeless shelter. It turns out the mother-son pair have taking a different path. To recap.. Earlier this month Wright broke the word after she was served up with an eviction notice.

“She was helped by a homeless charity after being forced to go on public assistance.” 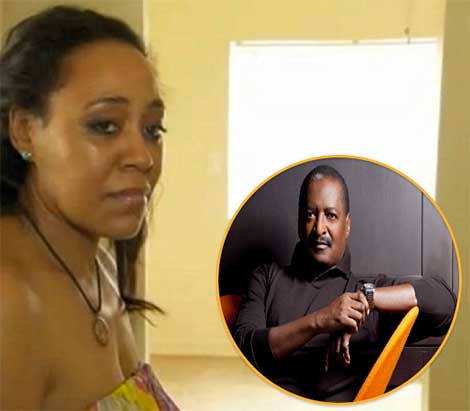 “It previously emerged she was using ‘food stamps to survive’ after it was alleged that Knowles owed $32,135,90 in child support.”

Don’t be fooled into underestimating just how low homegirl will go. Let’s not forget Alexandra did willingly signed on as the secret side-chick to a very married Mathew Knowles, resulting in the birth of the now-disowned dude’s illegitimate son. So it’s no wonder why Wright — who Bey and Solange have to half-thank for introducing a home-wrecking ball to their family unit — obviously has no dang shame! That’s because she’s back, equipped with an innocent child, to support her pleas to Bey for financial help.

Here’s what Alexandra had to say:

‘Take accountability [MK]. Stand up, do the right thing. It’s not Beyonce’s fault. I don’t hold her accountable. I hold the father of my child accountable.’ Again, let me say for the record – it’s not her fault. I’ve never blamed her. I want the best for her. Everyone’s in pain.’