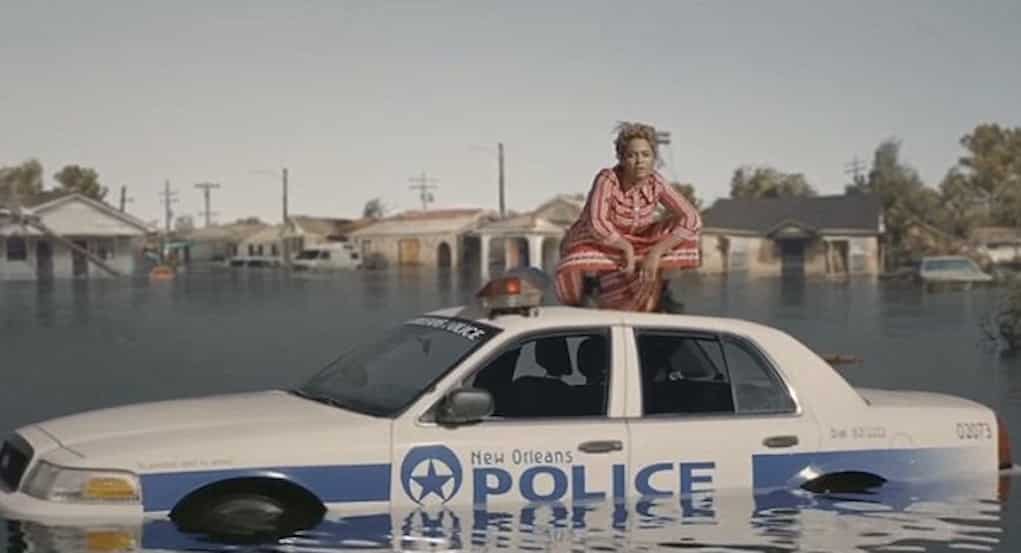 When Beyonce dropped her new track, “Formation,” she had the world talking. While many people supported her message and the imagery in the music video, many people took offense to the political messages, what many felt was an anti-police agenda, and her tribute to the Black Panther Party during her Super Bowl halftime performance.

Finally, the singer is speaking out against the backlash in the recent issue of Elle Magazine.

“…Anyone who perceives my message as anti-police is completely mistaken. I have so much admiration and respect for officers and families of officers who sacrifice themselves to keep us safe. But let’s be clear: I am against police brutality and injustice. Those are two separate things. If celebrating my roots and culture during Black History Month made anyone uncomfortable, those feelings were there long before a video and long before me. I’m proud of what we created and I’m proud to be part of a conversation that is pushing things forward in a positive way,” ~ Beyonce