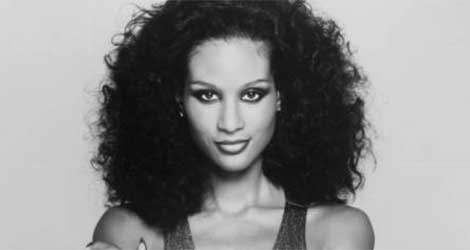 “Beverly told me her Cosby story many times, and that it only involved one personal meeting. At a pleasant, non-eventful brunch with Cosby and his wife Camille. She said she had brunch with him and his wife, and it was a great experience.

And then on The View she flip-flopped.

It was odd to me that she changed her story. She said she was drugged and raped. I just remember that was not the conversation we had. And we had it repeatedly. It was brunch. It was just one time. It was a typical nice pleasant experience. It can be easily proven that Camille Cosby was at that brunch, so it was kind of dumb for her to lie.

Beverly had brunch with him once and then they would run into each other at NAACP awards and premieres. She even listed Cosby as one of the Hollywood producers that she had a good relationship with and hoped to work with again.

When I first met her in the early ’90s I had her make a list of all the producers she had a good experience with so I could call and get her in. Beverly had Cosby on her list. Basically, she only had a good experience with him, so if he had been producing something at that time I could have easily called that office and gotten her an appointment. It was ridiculous, seeing Beverly change her story on The View.

I thought this was insane.”