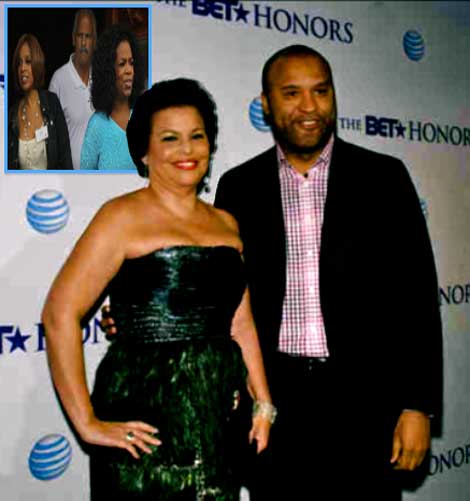 HSK Exclusive – Debra Lee is said to have bumped a new man to play her cover-up king. According to our source, entertainment attorney L. Londell McMillan has signed on for the Hollywood illusion aimed at keeping Debra Lee’s sexuality on the hush.

Now, some suspect it’s a DL deal that could go both ways. Don’t believe me.. Just ask Mrs. Kevin Liles aka Erika Jones.

Reports reveal … this news comes 26-years after the BET CEO divorced the father of her two children, attorney Randal Spencer Coleman. The pair’s 1987 split is said to have gone down after just two-years of marriage … with Debra allegedly dubbing Randal as a “racist against dark skin women.”

“She (Debra Lee) and husband Randall Coleman agreed to keep all financial accounts separate when they married in 1985.”

“Debra’s trying to cover up the flack and whispers about her being a lesbian. These people are playing the public for fools. Londell is Debra’s personal Stedman.” 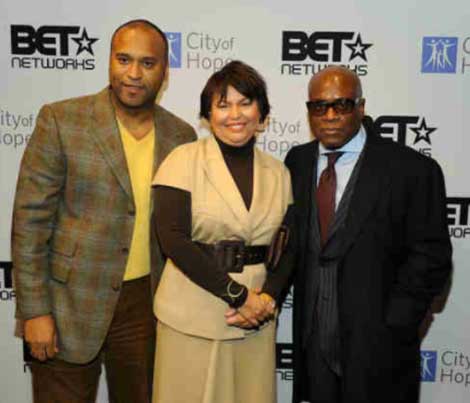