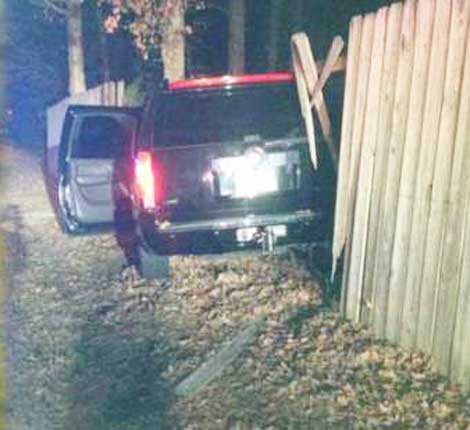 “u went an erased 6 months worth of tweets cuz u was scared to get caught.too late” ~Chanda Wallace via Twitter

Ben Wallace’s wife, Chanda Wallace, created a Twitter account to blast a groupie on who allegedly got pregnant by her husband and caused him to crash his SUV when he heard the news. Apparently, Real Rap Radio host, Ms Indydee, has been cyber attacked by Chanda Wallace beginning back on February 8, until last night.

Coming to you from the girls at BallerAlert:

“Chanda also blames Indy for why Ben Wallace crashed is car back on February 8th (the same day she joined Twitter). Chanda tweeted “He aint want her pregnant. He crashed his truck the night she told him.she was just a side ho” 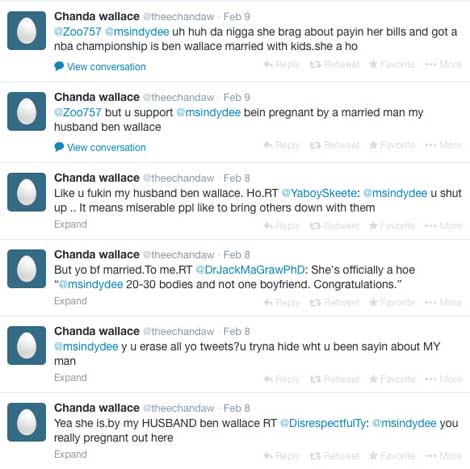 Below are details of the crash via Richmond WTVR

Silverio Acosta said he dialed 911 after he heard a loud boom around 2 a.m. at his home off Gaskins Rd. near Peppertree Dr. When Acosta went outside to see what happened, he found pieces of his fence, which butts up to Gaskins Rd., scattered throughout his yard.

“It was dark, but it’s clear from here I saw one person trying to fight to get out of the car,” Acosta said. That’s when Acosta said he saw a man pick up and smash pieces of wood against the fence “because he was angry.”

Police said the SUV, which was left at the accident scene, took out a 20-foot section of the fence. Multiple police sources told CBS 6 News that the vehicle belongs to former NBA All-Star Ben Wallace.

Additionally, Acosta said that police found an expired insurance card inside the vehicle and that they gave him a piece of paper listing Ben and Chanda Wallace as the policyholders. 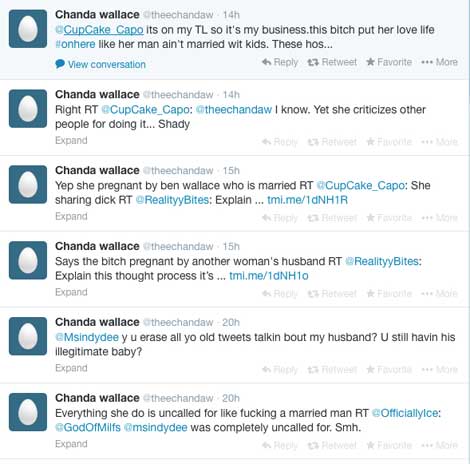