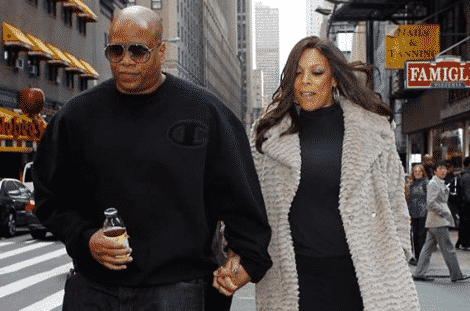 “Wendy is pretty much powerless and Kevin is a control freak manipulator.”

Wendy Williams may play the role of a strong Black woman, but sources are revealing the television talk show host as an insecure being — whose husband is really calling the shots, rather than her!!! Don’t believe me.. Just ask Wendy’s staff, who are said to all secretly answer to none other than Kevin Hunter!

“Kevin insists that all Wendy’s questions on the show be run by him first.”

Here’s what a source told the New York Daily News:

“All scripts must first be approved by Kevin … as well as all segment ideas, and guest bookings. Kevin makes all the decisions — and has become more and more controlling as the show has become a success. He even changed Wendy’s cell number so staff members won’t have all-around access to her … and, he’s hired her a new driver-spy, who reports to him.”