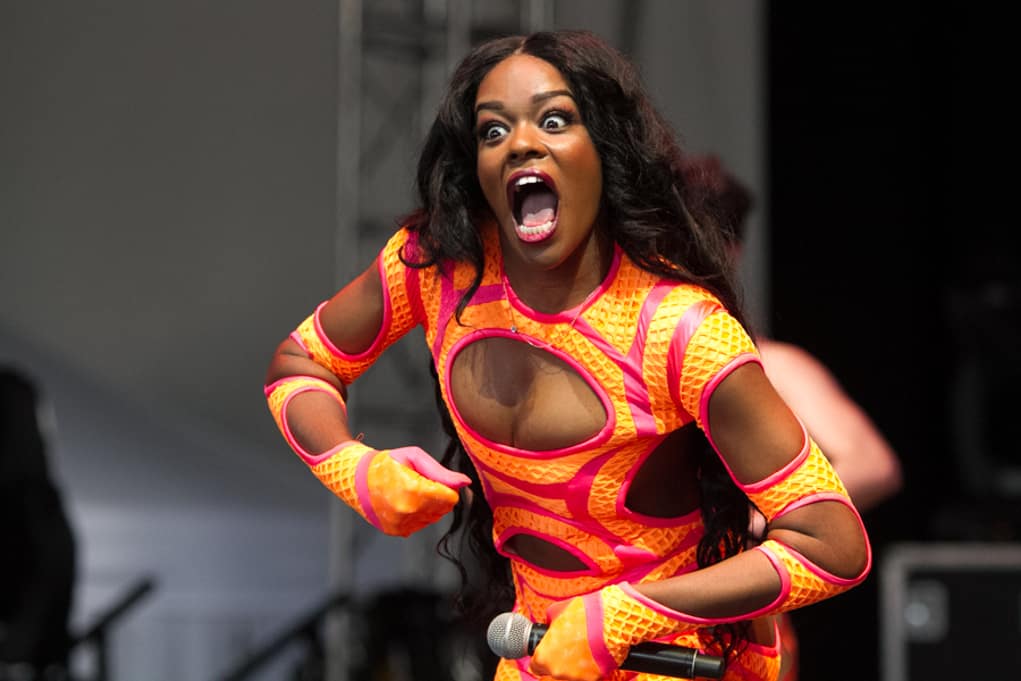 Azealia Banks lost her mind at a club in New York and assaulted a female security guard and was later arrested.

The rapper turned-professional social media troll, was at Up&Down in the Meatpacking district and went insane when security didn’t recognize her.  She was a friend’s plus-one to an invite only party for the owner, Ronnie Madra.

Those on the VIP received stamps on their hands, and when Banks tried to enter the exclusive party security stopped her.   A source that was on hand for the altercation said there was a female and male guard and neither recognized Azealia.  She then started “screaming at the top of her lungs, cursing,” and throwing around racial slurs. 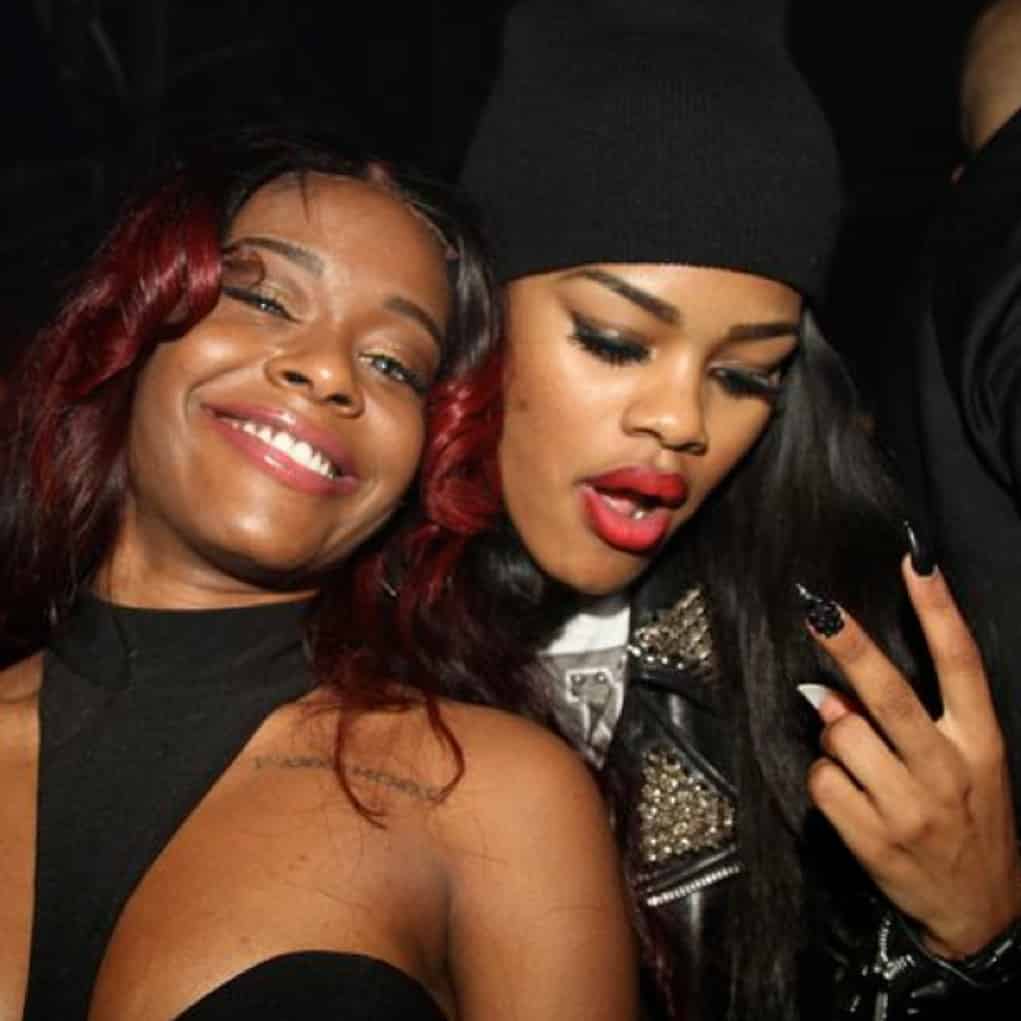 Eventually, wanting the drama to end, the owner intervened and let her in the exclusive area, but this wasn’t good enough for the volatile rapper who, “once she was 15 feet inside she starts to curse at the guards again, explaining who she was, that she’s on Rihanna’s [upcoming] album.”

Security then approached her again, and she spit in the female bouncer’s face.  As she was being dragged out “she bites the [bouncer] in the breast, almost breaking her shirt…as they took her out.

Being the genius she is, Banks sought out police and went back to the club, but when she got there the femcee punched the female security guard.  That was all police needed to book her, and she was brought down to the station for processing.